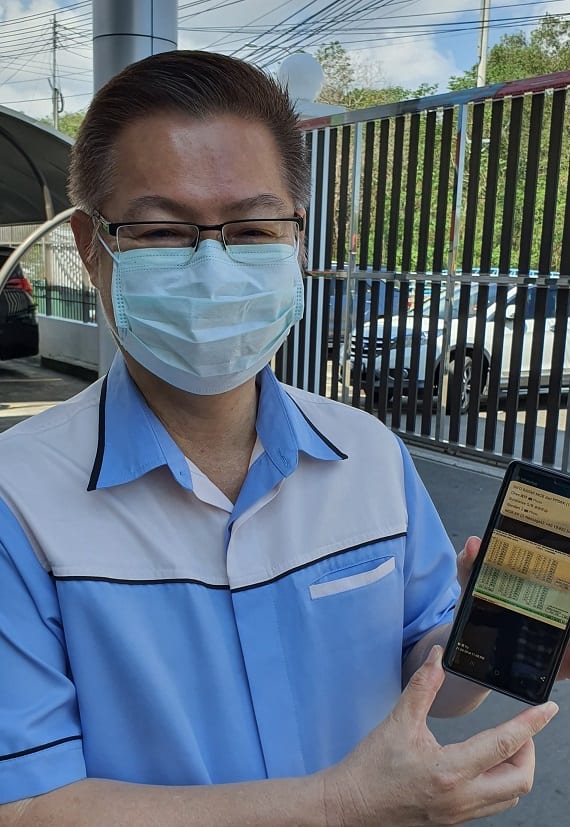 Its headmaster, Tai Nyit Wun, said the school had turned to e-learning to replace classroom teaching since the imposition of the Movement Control Order (MCO) on March 18.

“Since the MCO, our school has been sending exercises for three subjects daily to the pupils via Google Classroom and WhatsApp from Monday to Friday.”

He said the school had been closely monitoring the pupils’ involvement and usage and found that all of them had been doing the exercises.

“The school also reports the students’ learning involvement to the Ministry of Education daily.”

He said the pupils were required to submit their exercises online to their teachers.

Tai admitted that e-learning was not ideal, especially for subjects that involved skills learning, which could not be taught online.

“But since the novel coronavirus (Covid-19) outbreak has not subsided and the MCO is still in force we have no choice but to opt for e-learning.”

He also hoped that parents would spend more time helping their children with their homework.

He said the teachers had also contacted the parents to follow up on the pupils’ progress.

“We found that some families with several children have to take turns using the computer or smartphones doing their exercises.

“Nonetheless, online learning is still the best option for pupils during the MCO period.”

When school reopened, Tai said the school would rearrange its timetable to ensure the pupils catch up with the curriculum.

On whether the school planned on introducing holiday extra classes, he said this would depend on the Ministry of Education’s directive.