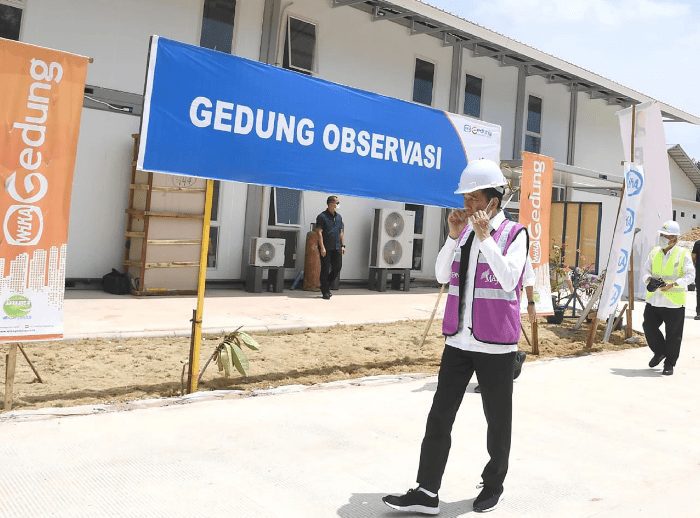 JAKARTA: An 11-year-old girl has become Indonesia’s youngest person to die after contracting the coronavirus, officials said Wednesday, as the country’s death toll from Covid-19 nearly tripled from a week ago.

The girl, who was also suffering from dengue fever, was admitted to hospital on Madura Island off the coast of Java on March 19.

She had a fever and and breathing difficulties, and died the following day.

Tests only confirmed this week that the girl also had Covid-19.

“She was battling two illnesses at once so that’s why her condition worsened.”

Indonesia said yesterday its death toll from Covid-19 had reached 157 – including 11 frontline doctors – compared with 58 a week ago.