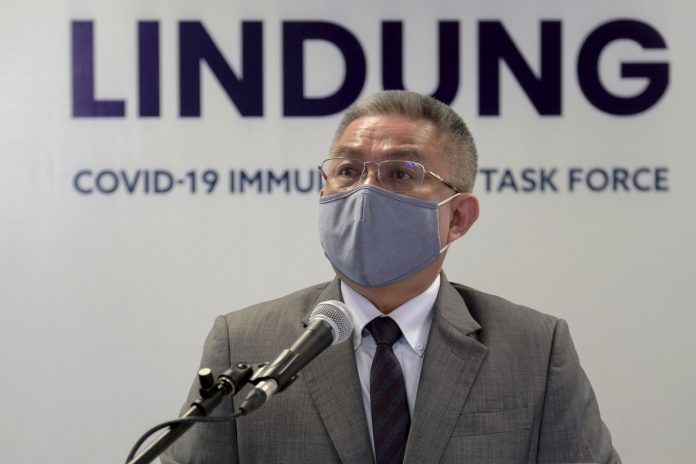 He said another 2,364,455 people had received the first dose, bringing the total number of doses administered in the country to 3,493,193.

As of Saturday, 52.3% or 12,683,764 individuals have registered for the National Covid-19 Immunisation Programme, with Selangor recording the highest number of recipients at 3,353,308 people.

The first phase of the programme from February to April involved 500,000 frontliners.

The second phase, from April until August, will involve 9.4 million people comprising senior

citizens, vulnerable groups and people with disabilities while

the third phase, from May to February next year, will involve individuals aged 18 and above, both citizens and non-citizens, totalling some 13.7 million people. — Bernama