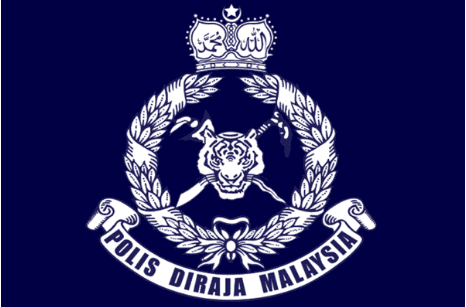 KUCHING: One hundred and forty-one individuals were arrested by police for defying the movement control order (MCO) from 8am on Sunday to 8am yesterday.

“This was followed by Padawan with 22 arrests; Miri (18); Mukah (six); Kota Samarahan, Sarikei and Limbang (five); Sibu, Saratok and Meradong (four); Serian, Betong, Kapit (three); Bintulu, Bau, Lubok Antu, Simunjan, Belaga and Dalat (two); and one each in Sri Aman and Julau,” he said in a statement yesterday.

Since the MCO was enforced on March 18, the police have arrested a total of 1,235 individuals throughout Sarawak.

All offenders were detained under Section 186 of the Penal Code and Regulation 7(1) of the Prevention and Control of Infectious Diseases (Measures Within The Infected Local Areas) Regulations 2020.