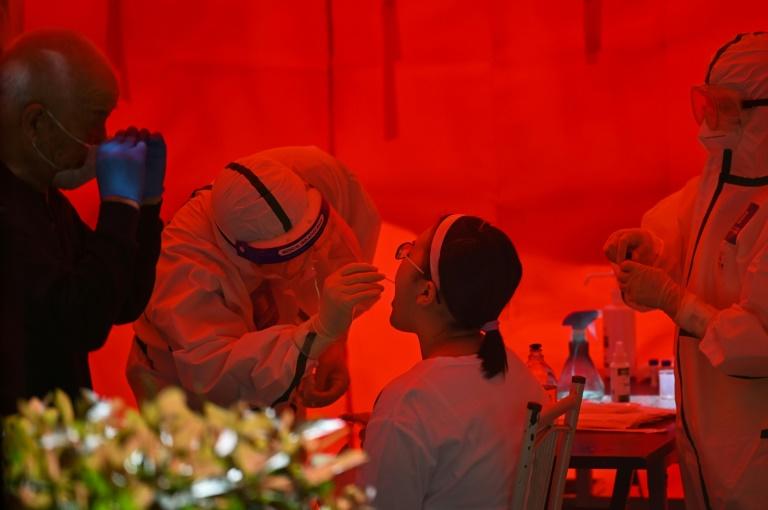 He said this leaves the country’s death toll from the infectious disease to remain unchanged at 115.

The total number of positive cases stands at 7,619.

“Out of these cases, six cases were imported and nine were local transmissions, of which four involved non-Malaysians,” he said at the Ministry of Health’s daily Covid-19 update press conference in Putrajaya.

He also said 1,421 patients are still being treated at hospitals nationwide with eight in the intensive care unit and four requiring ventilator support.

On the number of recoveries, he said 42 patients have recovered and were discharged from hospitals, bringing the total number of those recovered to 6,083.

Alam Maritim gets CDRC nod for help to mediate with lenders