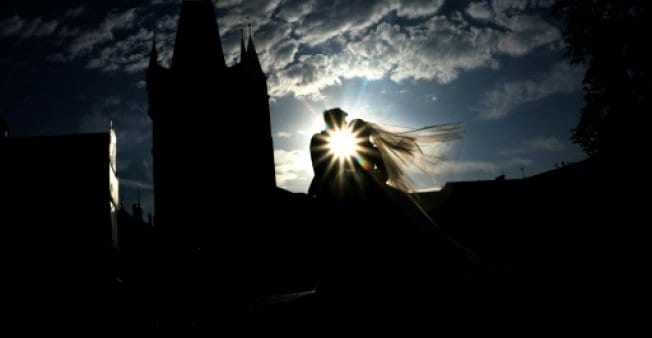 KUCHING: The federal government has allowed 171 religious centres to facilitate the registration of non-Muslim marriage that has been delayed during this Covid-19 pandemic, said Senior Minister (Security Cluster) Datuk Seri Ismail Sabri Yaakob.

He said they were aware that many couples had to delay the registration of their marriage during the implementation of Movement Control Order (MCO) to curb the spread of Covid-19.

“The National Unity Ministry with National Security Council (MKN) and National Registration Department (JPN) had discussed about marriage registrations that have been delayed during the MCO.

“The meeting has decided that all marriage registrations that have been affected by the MCO must be done before July 31, 2020 so that they do not need to submit new applications or pay for the fee again,” he told the daily update press conference in Putrajaya today.

Ismail Sabri said JPN would come up with the standard operating procedures (SOP) for the registration of marriage for non-Muslims.

“JPN will also allow registration of marriages at 171 religious centres approved by the government,” he said, adding that couples could not do such registration outside of these approved 171 ones.

The Defence Minister said he would be announcing detailed SOP for sport-related activities tomorrow (June 8).

In response to a question, Ismail Sabri said the allowed Friday prayers were meant for Malaysians and not foreigners.

“When I announced yesterday that Friday prayers were allowed, it does not include foreigners. It is chiefly for Malaysians since there is a higher rate of foreigners being tested Covid-19 positive,” he added.