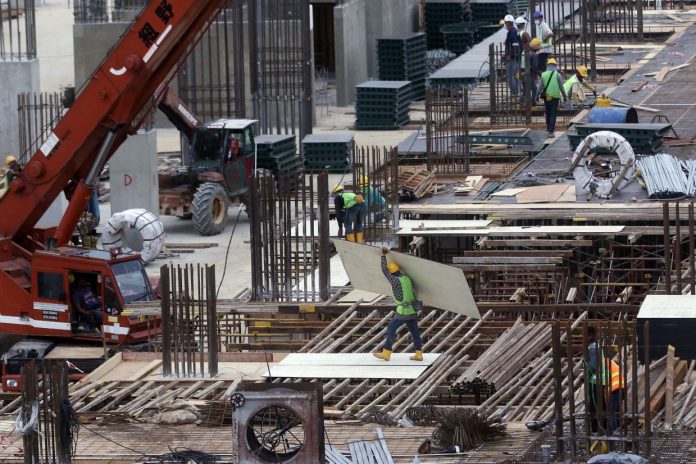 KUALA LUMPUR (Bernama): A total of 188 of the 810 construction sites operating nationwide after the total lockdown was enforced on June 1 were ordered to close for breaching the standard operating procedure (SOP), according to the Construction Industry Development Board (CIDB).

“As a result of 4,208 inspections conducted on these construction sites, it was found that 3,398 sites were not operating, while another 810 were operating.

“Of the 810, a total of 188, or 23% of the construction sites were found not complying with the SOP and were ordered to close, while the remaining 77% complied with the SOP,” it said in a statement on Tuesday (July 6).

It said 56 construction sites were ordered shut in Sarawak, followed by 42 in Selangor, 15 in Melaka, 11 each in Sabah, Penang and Kuala Lumpur, nine in Johor, eight in Negeri Sembilan, six each in Terengganu and Pahang, five in Perak, three each in Kedah and Perlis, and two in Kelantan.

However, 42 of the construction sites were allowed to reopen after they complied with the SOP, it added.

CIDB also reminded construction industry players to comply with the latest SOP, which can be downloaded from www.cidb.gov.my, to avoid being subjected to strict action including suspension and/or revocation of the Contractor Registration Certificate. – Bernama