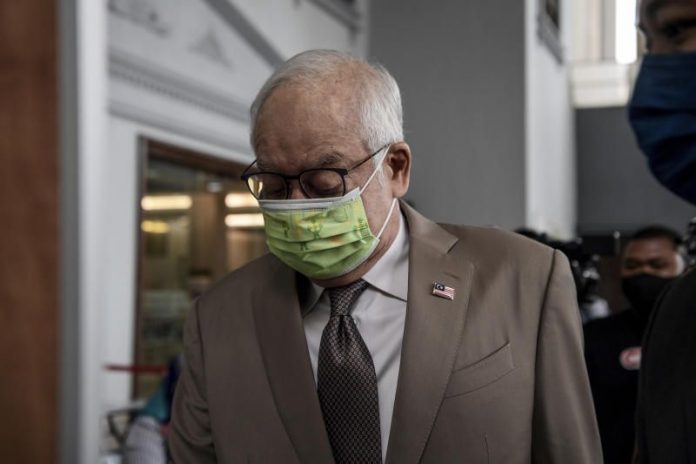 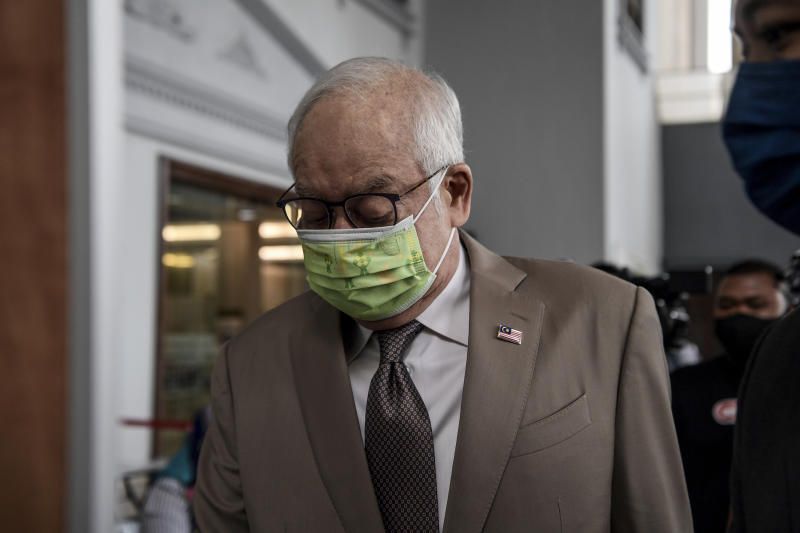 KUALA LUMPUR (Bernama): The validity of signatures on key bank documents for millions of ringgit of transfers was raised by Datuk Seri Najib Tun Razak’s defence team during the trial of his 1Malaysia Development Berhad (1MDB) case at the High Court here on Wednesday (May 19).

The issue, however, was objected to by the prosecution.

Wan Aizuddin: Look at the signatures on the transfer instructions involving millions of ringgit from 1MDB Global Investments Limited (1MDB-GIL) to several other entities. Do you know whose signatures were there?

Mohd Hazem: You mean, you want me to compare all the signatures in these documents?

At this juncture, deputy public prosecutor Ahmad Akram Gharib stood up and objected to it, saying that the witness was not a handwriting expert to confirm the signatures, and that he could not give his opinion in this matter.

Wan Aizuddin then countered that he was merely trying to get the witness to answer whether the witness was familiar with Azmi and Terence’s signatures on the transfer instructions.

Judge Collin Lawrence Sequerah who presides over the trial, said the lawyer’s question was beyond the witness knowledge as he was not in the position of expert.

“The witness already said he was familiar with the signatures as he used to see it…but asking him to compare, though, would place him in an unfamiliar position, which is that of an expert.

“The way the signatures are crafted, that is beyond his expertise, ” the judge said adding that the defence can raise the issue during oral submissions toward the end of the prosecution stage of the trial.

Najib, 67, is facing four charges of using his position to obtain bribes totalling RM2.3bil from 1MDB funds and 21 charges of money laundering involving the same amount.