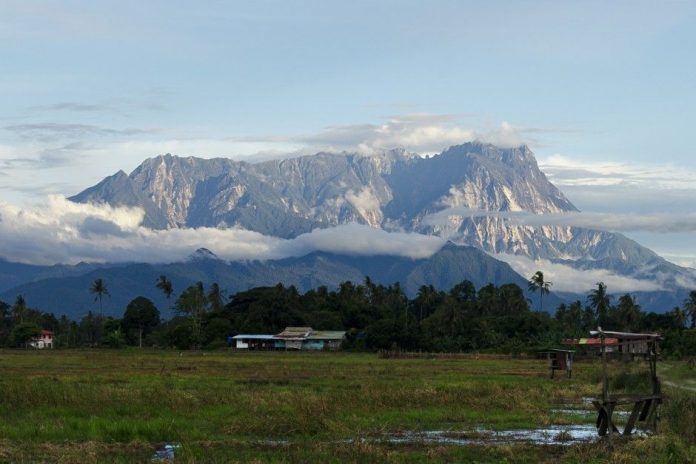 KOTA KINABALU: Six years ago, Mount Kinabalu was struck by a magnitude 6.1 earthquake that caused loss of lives and property. Yet there is a silver lining to that tragic event, says former Sabah Parks director Dr Jamili Nais.

He said the incident pushed for better management of the facilities and safety measures as well as mountain guides retrained and getting better allowances.

Dr Jamili said this during the virtual closing of a webinar on “Remembering Mount Kinabalu Earthquake” held in front of a commemoration plaque that has the names of 18 victims etched on it at Kinabalu Park on Saturday (June 5).

He said the disaster brought all Sabahans and Malaysians together regardless of race, religion and political affiliations whereby many came forward to provide assistance to victims and their families, as well as moral support.

The permanent secretary to the Sabah Tourism, Culture and Environment Ministry said that the disaster also saw the rebuilding of new trails and better accommodation.

“Not only that, search and rescue simulation training has been introduced and soon, a more thorough standard operating procedure for the management of mountain climbing,” he said.

Earlier during the opening of the webinar, Sabah Parks Board of Trustees chairman Datuk Askalani Abdul Rahim said the bi-annual simulation on search and rescue (SAR) operations takes place at the mountain during the anniversary of the quake.

However, a physical simulation cannot be held this time due to the Covid-19 pandemic.

He said despite the availability of state-of-the-art technology, earthquakes are still hard to predict when compared to other natural disasters including typhoons or volcanic eruptions where clues or signs would be present before they strike.

Hence, it was vital that everyone involved were well prepared, especially those directly involved in mountain works and rescue operations, Askalani said in his speech that was read by his deputy, Peter Lintar.

He said preparations should not only be in terms of having sophisticated and adequate rescue equipment but rescuers and mountain guides who are physically and mentally fit.

He said they should also be skilled and have good coordination among agencies.

A 6.1 Richter scale earthquake at Mount Kinabalu left 18 climbers, including schoolchildren from Singapore, as well as guides dead in 2015.

Other Sports: NFL-Brady announces retirement from NFL after record-setting career