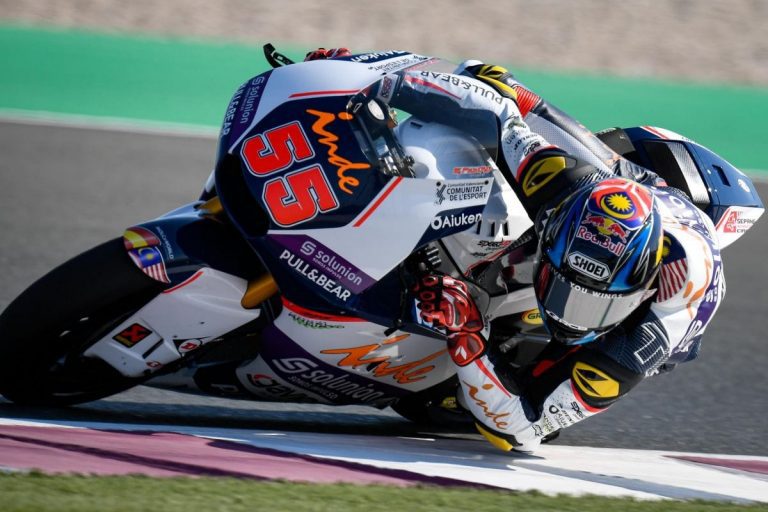 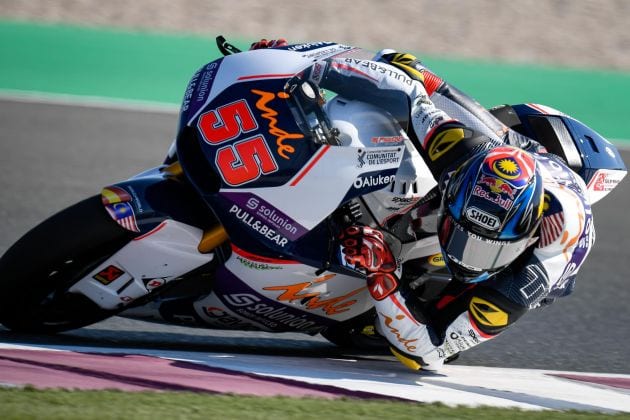 Malaysian Moto2 racer Hafizh Syahrin has had a crash during the race at the Austrian Grand Prix in Red Bull Ring. Hafizh collided with a fallen bike on the track at the exit of the first corner.

This caused the red flag to be called out, halting the race with video images of ambulances and medical personnel on track. Petronas Yamaha Sepang Racing Team principal Datuk Razlan Razali tweeted that Hafizh is ok and is under observation in the medical centre.

A separate report on motogp.com says that all four riders involved in the incident are conscious. More information as it becomes available.

Update: A tweet from Razlan reports Hafizh has not suffered any fractures after scanning and is being held for further observation.