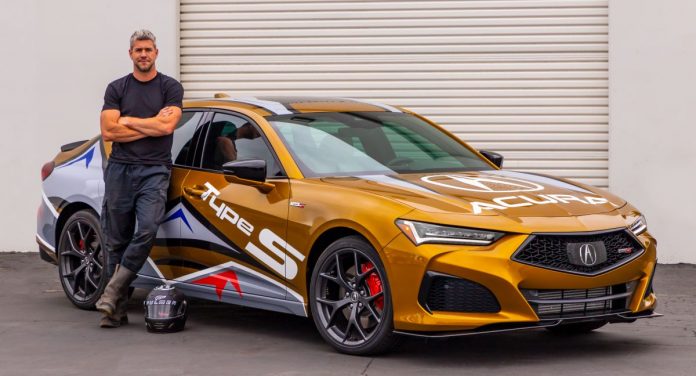 The just-launched 2021 Acura TLX Type S will be climbing Pikes Peak. The sports sedan will be the pace car for the 99th running of the Pikes Peak International Hill Climb on June 27.

Known as the Race to the Clouds, PPIHC is one of America’s longest running motorsports competitions. Since 1916, drivers from all over the world, using a wide variety of vehicles from multiple motorsports disciplines, race against the clock as they take on the 156-turn course, starting at 9,390 feet and climbing to the 14,115 at the summit.

Last year, a development prototype of the TLX Type S paced the hill climb and Acura vehicles have competed in the event since 2012, recording numerous race records and podium finishes. In 2020, Honda R&D engineer James Robinson beat his own Hybrid record by more than half a second behind the wheel of an Acura NSX with a time of 10:01.913.

Football: Malaysia are out of World Cup contention with 1-2 defeat to Vietnam