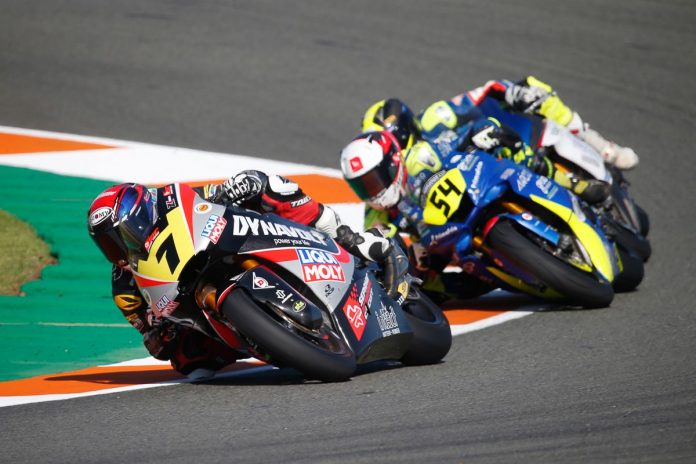 A taste of success and a place on the podium for Malaysian racer Adam Norrodin, who won third place in the 2021 FIM CEV World Championship Moto 2 round in Algarve, Spain. Riding for Liqui Moly Intact SIC Racing, the 23-year old from Johor, riding the #7 Kalex, crossed the finish line in 29:55.951 for third in the first race of the Moto 2 category.

Winner of the 17-lap race was Fermin Aldegeur of Spain, riding for Boscoscuro Talent Team Ciatti, who took the chequered flag in a time of 29:49.029. Behind Aldeguer was team mate Alonso Lopez, crossing in second 5.434 seconds behind.

Football: Soccer-Iwobi lights up Goodison with dramatic winner against Newcastle