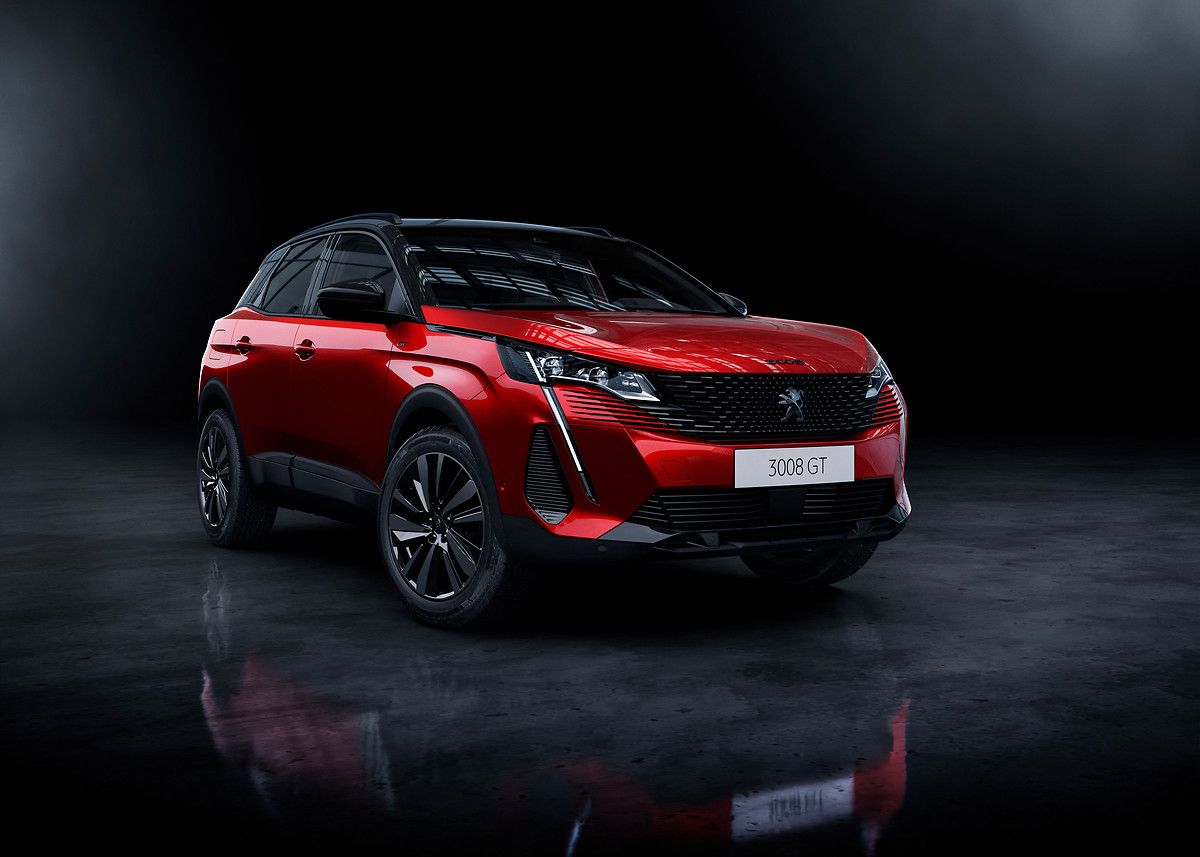 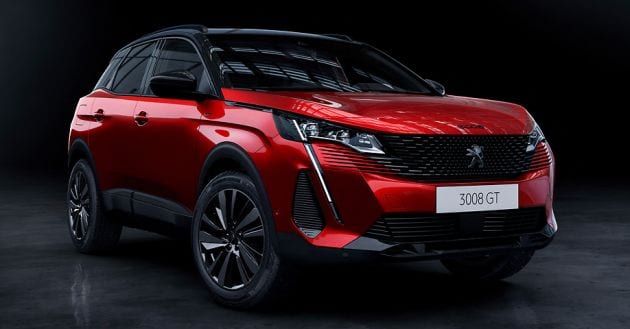 The Peugeot 3008 facelift has just been unveiled, sporting a more aggressive fascia that brings its design in line with the 208, 2008 and 508 stablemates. The big story is none other than the frameless grille, replete with horizontal slats that extend outwards and onto the bumper.

The intakes and headlights, the latter featuring Peugeot’s new vertical LED DRLs that also double as turn indicators. Also for the first time, the model number is positioned on the bonnet, just above the grille. The side scoops and tread plate are painted black for more dramatic effect.

Moving into the cabin, the compact SUV is equipped with the latest i-Cockpit interior layout. The 12.3-inch fully digital instrument cluster gets improved graphics and rendering, whereas the freestanding, touchscreen infotainment display (with MirrorScreen, Apple CarPlay and Android Auto) in the middle is wider, offering a screen real estate of 10 inches. There are still thick bezels around it, though.

All models now get a drive mode selector as standard, allowing drivers to choose between Normal, Sport and Eco. The PHEV models get additional modes – Electric, Hybrid and Sport. As seen in the picture below, the cabin can be had with red Nappa leather upholstery (GT models) and PET/Alcantara lining, while the rest get Mistral Nappa leather upholstery with Tramontane stitching as an option.

New decors include Dark Lime Wood with chrome inserts, as well as a frameless rear-view mirror. A 515-watt Focal high-end Hifi system with belem bronze speaker grilles can also be equipped. Icing on the cake are features such as electric parking brake, multi-point massage seats, and dual-pane sunroof. 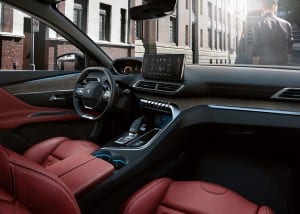 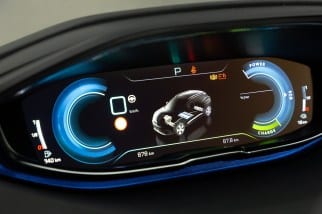 For engines, there are two turbocharged petrols and one diesel engine on offer, starting with the 1.2 litre three-cylinder PureTech 130 (130 hp and 230 Nm). This can be had with either a six-speed manual or eight-speed automatic transmissions, with drive sent to the front wheels.

The more familiar 1.6 litre four-potter PureTech 180 is retained as well, outputting 180 hp and 250 Nm of torque. An eight-speed auto is the sole transmission option here. Meanwhile, the 1.5 litre BlueHDi diesel engine makes 130 hp and 300 Nm, paired with either a six-speed manual or eight-speed auto. 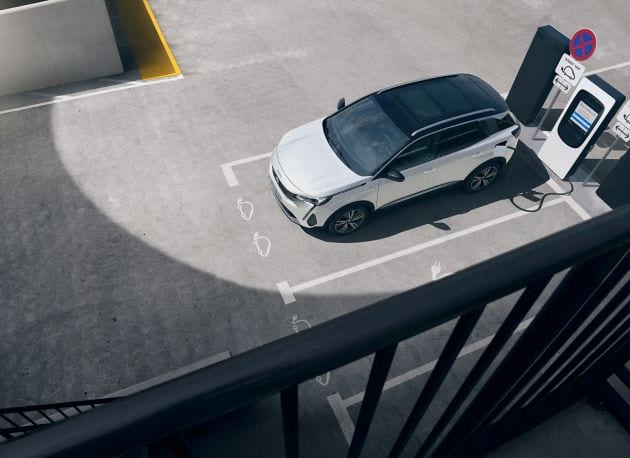 The Hybrid4 300 variant also uses the same 1.6 litre engine, but gets augmented with two electric motors (one on each axle) instead of one. The total system output is 300 hp and 520 Nm of torque, numbers which are good for a century sprint of 5.9 seconds.

Both PHEV models are equipped with the same 90 kWh battery pack, offering 56 km of pure electric range for the Hybrid 225 and 59 km (both ratings are based on WLTP cycle) for the Hybrid4 300. When plugged into a single-phase 8A domestic socket, a 0-100% charge is done in seven hours, or four hours via a 14A outlet. A 7.4 kW wallbox is capable of fully juicing the battery in 1.45 hours. Peugeot says the battery is guaranteed for eight years or 160,000 km for 70% of its charge capacity.