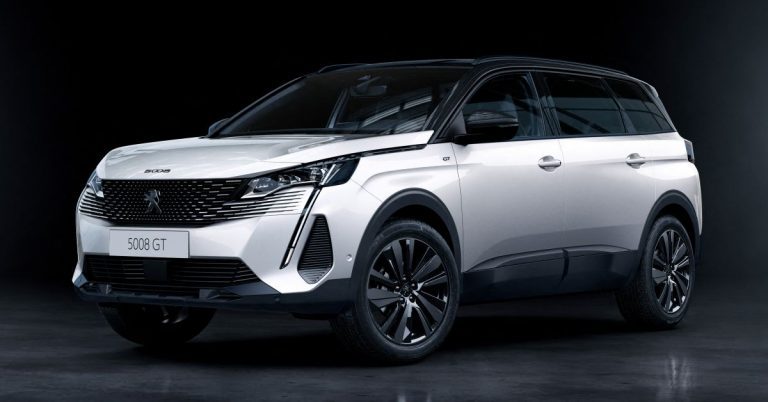 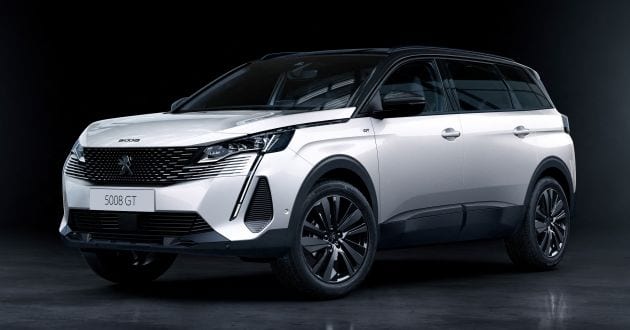 Hot on the heels of the Peugeot 3008 facelift‘s introduction, the French automaker has unveiled the updated 5008 SUV as well, featuring roughly the same design revisions as its smaller counterpart.

Peugeot’s seven-seater C-segment SUV gets a redesigned front face, with the LED headlights (now standard on every variant) blending seamlessly into the frameless radiator grille. Like the 3008, the vertical LED daytime running lights also double as the signal indicators, and the model number is positioned on the bonnet, just above the Lion badge.

At the back, it gets brand new full LED tail lights with a slimmer version of Peugeot’s three-claw design motif, complete with sequential turn indicators. These are dark tinted for a tidier finish. Two new colours have been added to the palette – Celebes Blue and Metallic Copper. 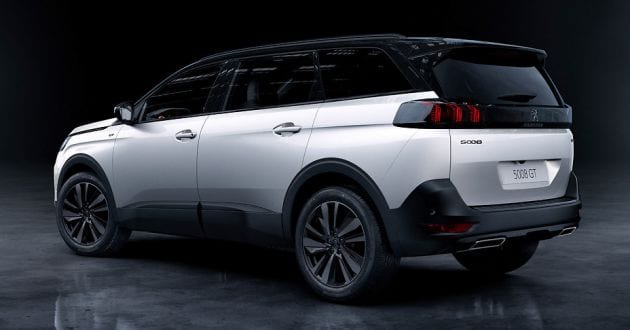 The existing variants – Active, Allure and GT each get an enhanced Premium version, making for a total of six variants. These essentially come equipped with slightly better features, such as driver assist systems and conveniences like keyless entry with push-to-start.

For the cabin, it gets the brand’s latest i-Cockpit design with a fully customisable 12.3-inch digital instrument display, a small-diameter steering wheel for better driving dynamics, and a new 10-inch high-definition touchscreen display with Apple CarPlay and Android Auto support. 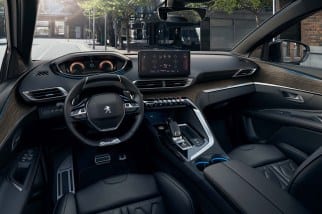 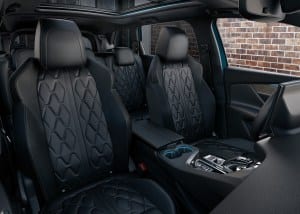 New trims have been introduced as well. The GT models get red Nappa leather or mistral Black leather upholstery with Alcantara lining, while the Allure gets Mistral Nappa leather seats with Tramontane stitching. Standard for all variants are the frameless rear-view mirror and two additional USB sockets for the second row. The 515-watt Focul High-End HiFi sound system is optional.

Boot space is unchanged, offering anywhere from 780 litres to 1,940 litres of space. The second row seat is fully adjustable with reclining backrests, and can be fully folded for more cargo space. Even the front passenger seat can be tipped forwards, allowing items as long as 3.2 metres to be loaded from the back. 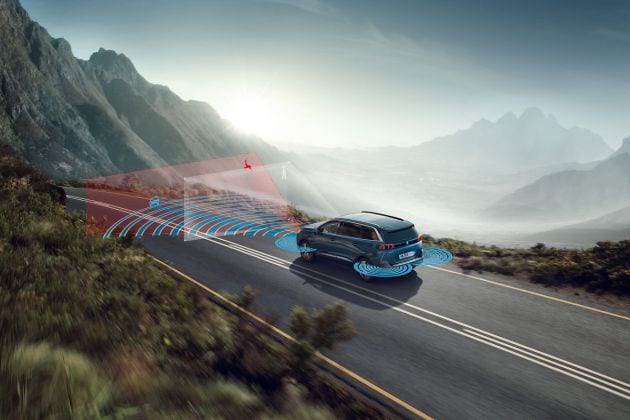 Lastly, for safety, the 5008 now comes with Night Vision, a feature that Peugeot says is unique to its segment. This uses infrared tech to detect pedestrians and animals up to 200 metres away from the front of the vehicle. There’s also adaptive cruise control with stop-and-go function for models fitted with the eight-speed auto, while the rest get Lane Position Assist. Both systems are part of the Drive Assist Plus package.