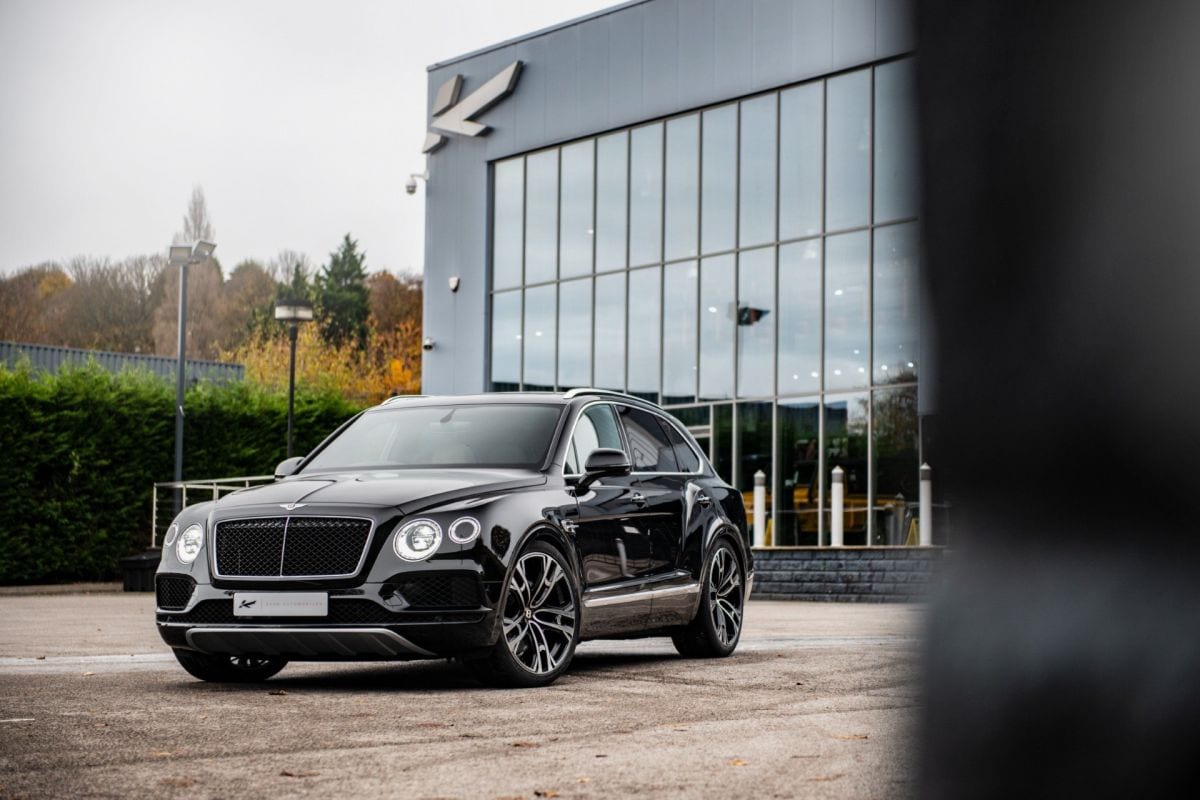 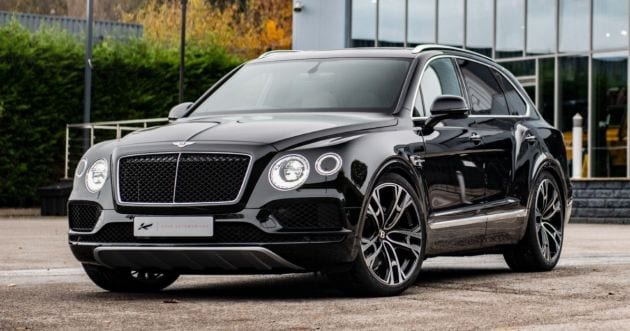 The Bentley Bentayga has already gotten a facelift, but the luxury SUV’s redesign brought upon mixed reactions. Some love the new face, but can’t quite stomach the revised rump. Well, for those who prefer the pre-facelift version, Project Kahn might have just the right recipe for you.

Meet the 2021 Project Kahn Bentayga V8 Centenary edition. Designed to stand out, the SUV is fitted with the company’s Black Pack styling package, which matches well with the high gloss black exterior paint. Of course, customers are free to choose any colour they desire. 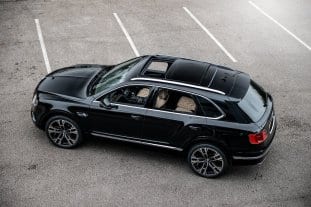 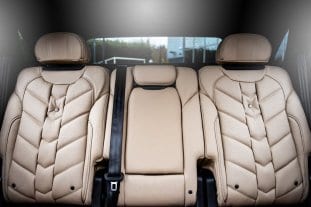 No changes have been made to the engine, so the 4.0 litre V8 petrol engine continues to produce 550 PS and 770 Nm of torque, sent to all four wheels via an eight-speed ZF automatic. That’s good for a 0-100 km/h sprint time of just 4.5 seconds, and the SUV would top out at 290 km/h (unrestricted). There’s also cylinder deactivation and auto stop-start to improve efficiency.

As with all V8-powered Bentaygas, this Centenary edition also gets an electronic differential lock and up to eight drive modes, four on-road and four off-road. There’s also multi-mode air suspension and hill descent control. Interested? Well, it’s only going to cost you £139,999 (RM751k), and that’s before options.