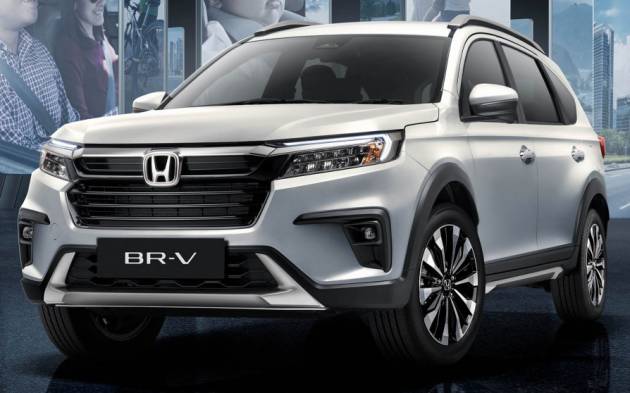 After nearly six long years, the Honda BR-V has entered its second generation. The latest model, based on the N7X Concept from May, is promising some comprehensive improvements in terms of design, creature comforts and especially safety.

The new car looks quite a bit larger than before, although Honda has yet to provide any specifics. The styling, lifted almost completely wholesale from the N7X, is a welcome improvement over the outgoing BR-V – while the large cabin volume, upright sides and recognisable C-shaped D-pillars have been retained, the window line dispenses with the controversial downwards-sloping kink, making for a move conventional look.

Along the side, the simplification of the window line is matched with a single straight shoulder line running from the headlights to the trapezoidal taillights. Those lamps ditch the previous full-width design and appear to also utilise LEDs. The vertical reflectors have also been switched to horizontal ones that sit within the black plastic body cladding – finished in matte black here instead of gloss black on the N7X. 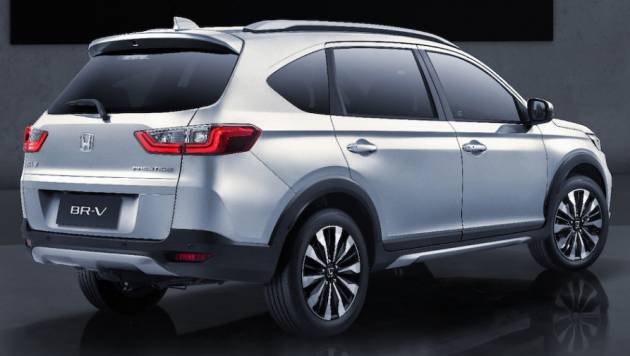 The wheels are not quite as big as they are on the show car, but they are still an inch larger than before and come with a handsome two-tone design. Matching silver side and rear skid plates and silver roof rails complete the look of the new BR-V.

A similarly far-reaching redesign can be found on the inside. The designers appear to have taken some inspiration from the latest CR-V, particularly the high-mounted centre air vent pod and the stitched passenger-side panel. There’s also a large floating gloss black display panel lower down, although the double-DIN touchscreen head unit looks a little lost within it. 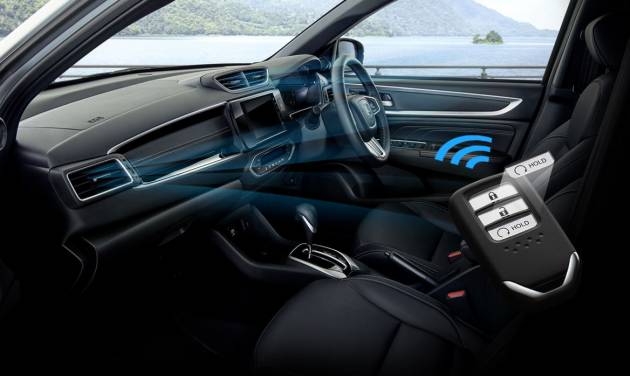 Power comes from an updated 1.5 litre i-VTEC four-cylinder engine, now fitted with double overhead cams and producing 121 PS at 6,600 rpm and 145 Nm of torque at 4,300 rpm. Those are exactly the same outputs as on the latest City (and a scant 1 PS increase over the old BR-V), all sent to the front wheels through either a six-speed manual gearbox or a new CVT.

According to AutonetMagz, the new Honda BR-V will only go on sale in Indonesia starting January 2022, meaning that it won’t be able to take advantage of the luxury goods sales tax exemptions for new vehicles. Pricing will reportedly start from 260 million rupiah (RM76,400).