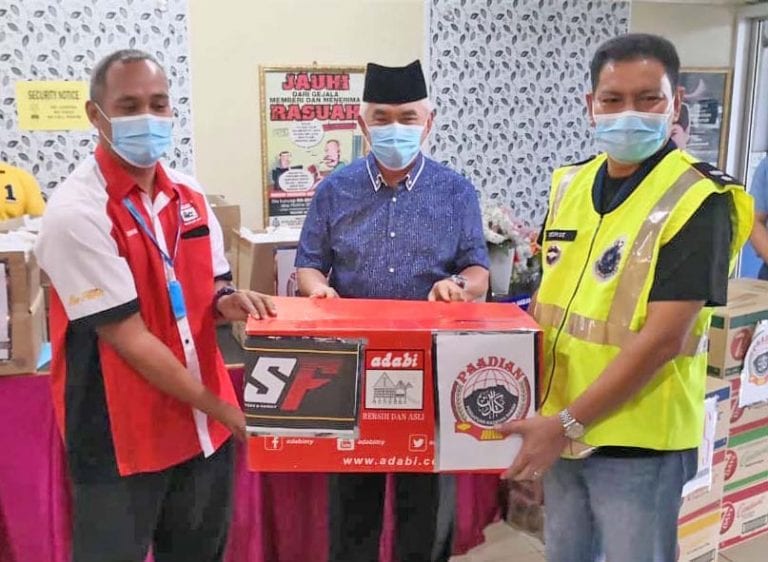 KOTA KINABALU: Thirty-seven secondary students under the Yayasan Sabah programme, who are currently in Sarawak, will return home by next Wednesday.

Sabah Educational and Innovation Minister Datuk Dr Yusof Yacob said the decision was made following the announcement made by the Malaysian Government on Friday.

“The 37 students are exchange-students studying in Kuching, Sarawak under the Yayasan Sabah programme.

“We have received approval from the Sarawak government and we will be bringing them back home by next Wednesday ((April 29),” he said.

Yusof said the decision to bring back the 37 students, mostly secondary students, was made as the state government understands the predicament they are going through especially with the movement control order (MCO) in force.

“Our Chief Minister is also concerned about the students’ well-being, especially after hearing appeals from the parents,” he said.

Yusof however said that the actual date for them to be flown home had yet to be determined.

“Once a decision has been made by the National Health Council (MKN), they (university students) will be flown back to Sabah where they have to undergo health checks such as temperature scanning and wearing of face mask.

“They may not have to undergo 14 days quarantine as they have been self-quarantined at home for more than a month and are reported to be in good health,” he said.

Yusof added that the process to bring back the students would be carried out in stages to avoid overcrowding, while transportation would be arranged to send students back to their home town.

“We will arrange buses to send students back to the east coast, while those from the west coast, parents can fetch their children from the police station.

“We are doing this to ease the parents’ worries as well as to limit movement on the road during the MCO period,” he said.

For overseas students, Yusof said the Malaysian Embassy of that particular country where the students were studying had already obtained clearance to allow Malaysian students to return home.

“Students who will be returning to Sabah will have to abide by the rules, which is to undergo quarantine for 14 days.

“So far we have not received any problem as they are complying with the rules to be quarantined at the quarantine centres,” Yusof said this after witnessing the handing of Iftar meals to the Kota Kinabalu Police Contingent (IPD KK) from Persatuan Kadayan Sabah, Sugee & Family and Sipitang Entrepreneur Association.