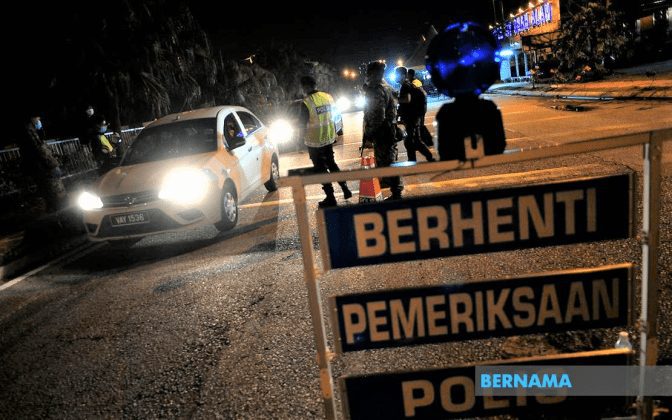 KUCHING: Police arrested 45 individuals for defying the movement control order (MCO) between 8am on Friday and 8am yesterday.

State deputy police commissioner Datuk Dev Kumar in a statement said that the highest number of arrests was recorded in Miri with 15 offenders.

“This was followed by Padawan with nine; Betong (five); three each in Kuching and Serian; two each in Sibu, Sarikei and Lawas; and one each in Bintulu, Kota Samarahan, Kapit and Dalat.

“The latest figure brings the tally of arrests made throughout Sarawak to 1,611 since March 18,” he said.

Dev added that in the same period, 57 individuals were charged in court for flouting the order.

Padawan recorded the most individuals charged with 13, followed by Kuching (11); Saratok (10); Miri (nine); Belaga (six); Sibu (four); Limbang (two); and one each in Sri Aman and Lubok Antu.

To date, the total number of individuals charged in court stands at 1,059.