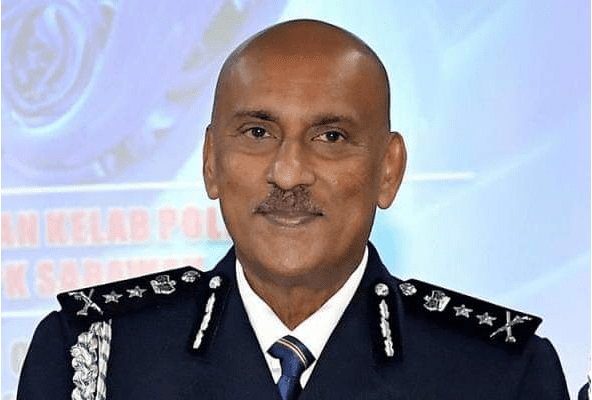 KUCHING: The Sarawak police issued a total of 89 compound notices against individuals who violated the Movement Control Order (MCO) between 8am on Apr 10 to 8am today.

Sarawak Deputy Police Commissioner Dato Dev Kumar in a statement said the highest number of compound notices were issued in Kuching with 33.

He also said three arrests were made by the police with one each in Kuching, Sibu and Song.

Among those arrested was a 25-year-old female suspect in Kuching who refused to cooperate with the police when questioned.

“However, the suspect has since been released on police bail at 5am after her statement was recorded,” said Dev.

Meanwhile, Kuching District police chief ACP Awang Din Awang Gani when contacted said the female suspect claimed that she was nursing her child at her parent’s house, which is located nearby the hotel.

Police have since conducted their investigation and found out that her claims were true.