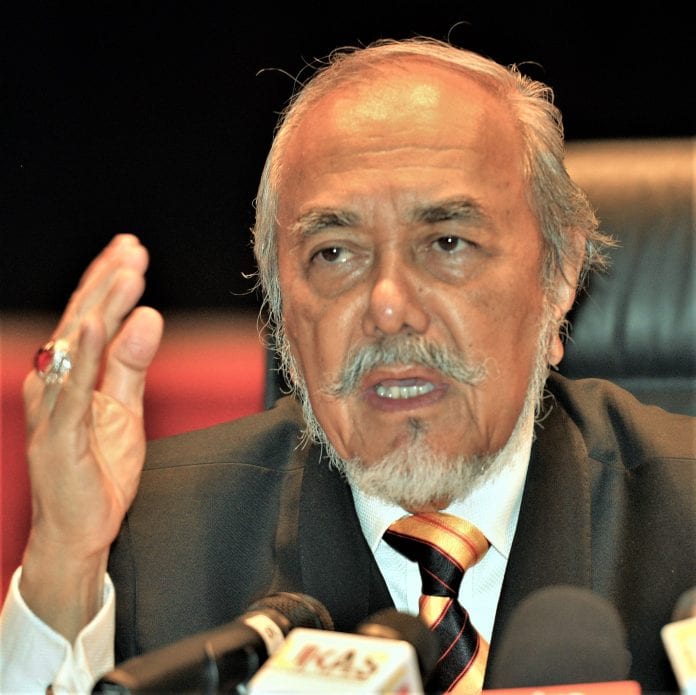 KUCHING: A minute’s silence was held in the State Legislative Assembly (DUN) yesterday to honour those who died of Covid-19.

DUN Speaker Datuk Amar Mohamad Asfia Awang Nassar called upon the august House to observe the one- minute silence during the one-day sitting.

He also extended his condolences to victim’s family members.

After that, Asfia then took the opportunity to congratulate the Sarawak government, State Disaster Management Committee (SDMC) and frontliners such as doctors, police, army and Rela personnel who had worked hard to ensure the safety of the people during the Covid-19 pandemic.

Deputy Chief Minister Datuk Amar Douglas Uggah Embas, in his opening remarks, said the world faced a common enemy and that the state was at war with a virus.

“In addition to the enforcement of the movement control order (MCO), SDMC had implemented several strategies and measures to curb the spread and break the chain of Covid-19 in the state,” he said.

He said the strategies had enabled the state to reduce the number of Covid-19 cases.

Uggah, who is also the SDMC chairman, said as of now out of the 40 districts in Sarawak, the only red zone was Kuching.