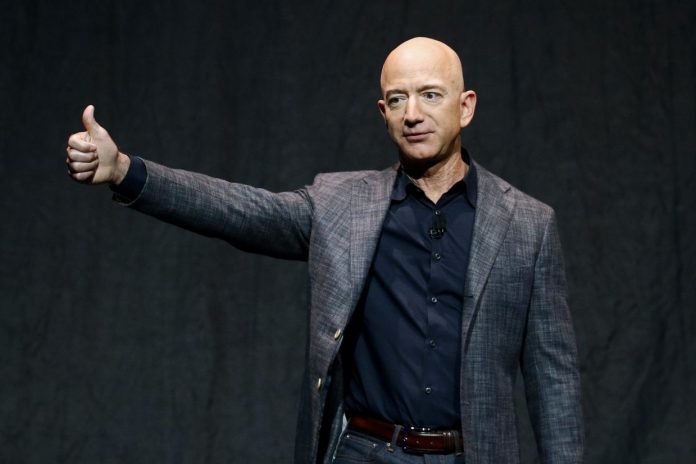 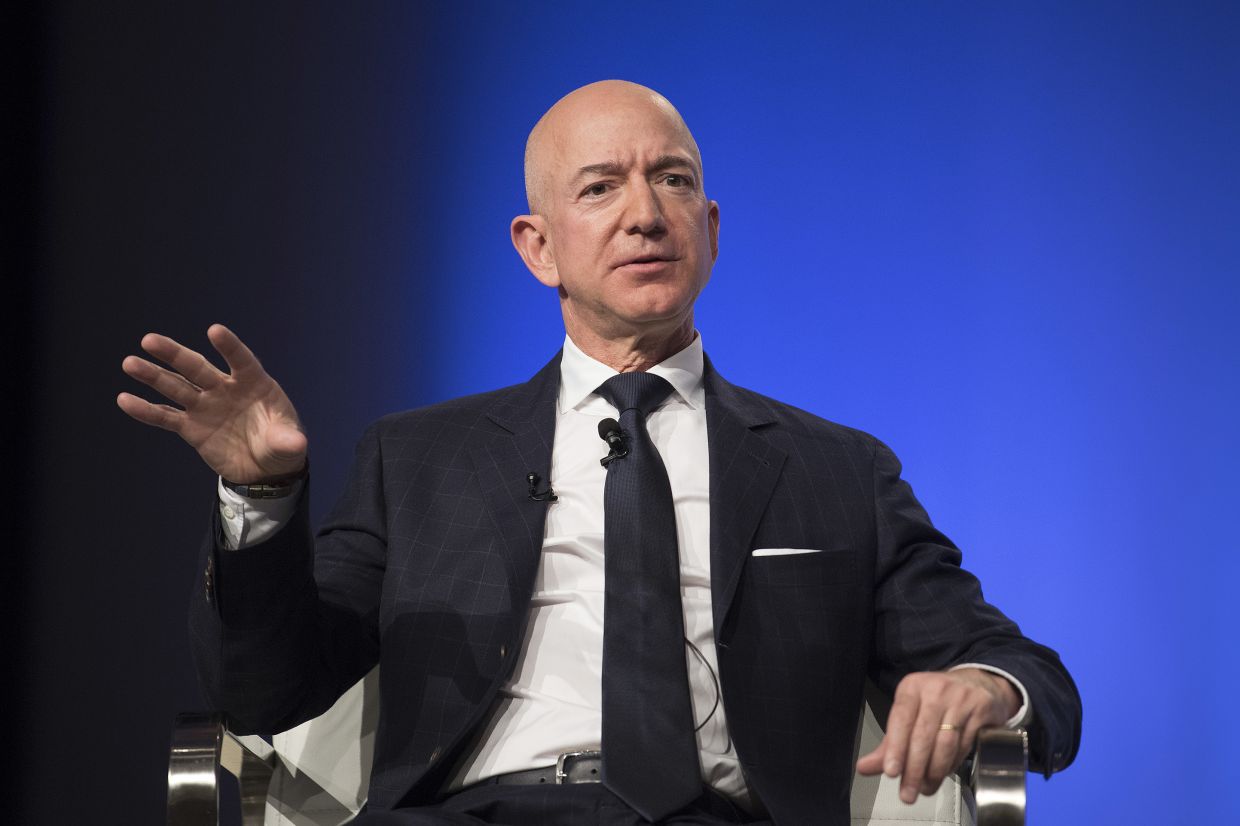 A Change.org petition is seeking to keep Jeff Bezos in the great beyond.

In the petition, launched eight days ago, more than 13,000 people have already signed on to urge the Amazon founder to remain in space and not reenter the Earth’s atmosphere when he makes history as the first Blue Origin passenger flight scheduled for July 20.

“Sign the petition. Share with your friends and family. The fate of humanity is in your hands,” Ortiz added.