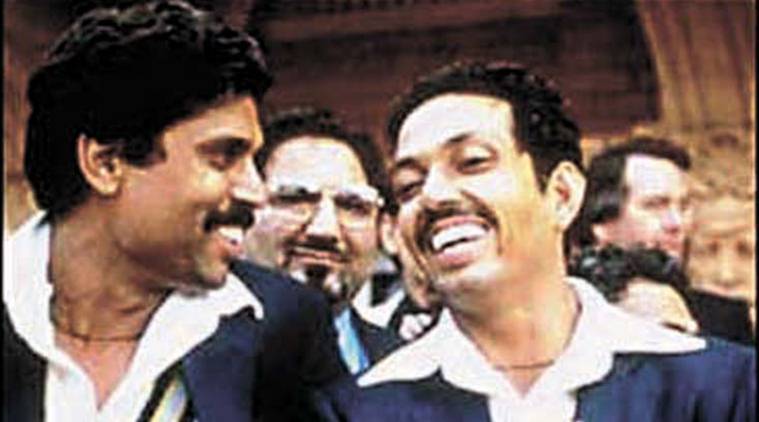 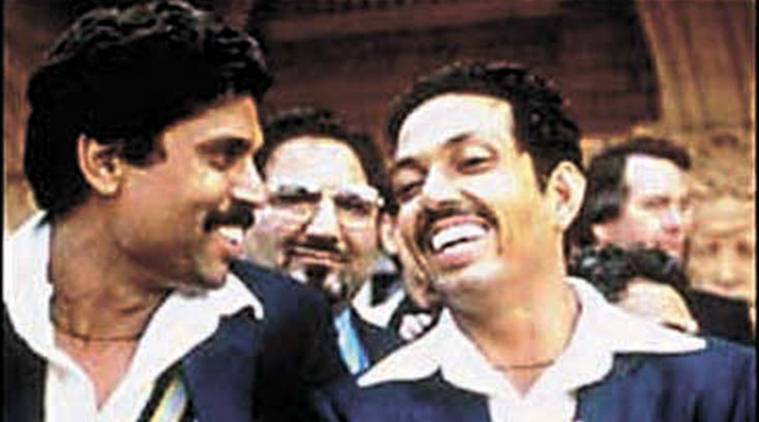 On June 25, 1983, the Indian national cricket team under the leadership of Kapil Dev defied all odds to lift their first-ever World Cup trophy. On Thursday, the entire country came together to rewind and celebrate 37 years of India’s maiden World Cup triumph.

In the finals of the Prudential Cup, it was West Indies who won the toss and put India in to bat first.

However, the Kapil Dev-led side could only put 183 on the board. In reply, West Indies were bowled out for 140 as India won the match by 43 runs and stunned the world.

Kapil Dev lifting the trophy at the balcony of Lord’s Cricket Ground still remains an image to savour for all the Indian fans. Mohinder Amarnath was chosen as the man of the match as he scored 26 runs with the bat and also picked up three wickets with the ball.

Here are some of the best reactions from social media-

#Kapildev
Scene at #Lords after our victory against the West Indies in #WorldCup1983 pic.twitter.com/QEhBW9dMGg

June 25, 1983: The iconic image of Kapil Dev holding the World Cup Trophy at Lord’s is a watershed moment in Indian cricket history. It changed cricket in India. This win inspired the next generation to achieve the impossible & dream BIG pic.twitter.com/hoyEobpuwL

Today is the day when @therealkapildev and Co. won our maiden cricket World Cup in 1983. This day has changed Indian cricket and motivated many youngsters to take up this beautiful game and made them believe that Indians can rule the world cricket ?? @BCCI @ICC #WorldCup1983 pic.twitter.com/HnVBh0GKFu

World Cup ’83 stories. The Viv Richards catch is probably the source of the biggest collective delusion in Indian cricket. Millions of fans remember the exact moment when he took the catch. But not a single person in India would have seen it, as Doordarshan had lost the signal. pic.twitter.com/bTEWUaWYFy

A moment of national pride, our seniors lifted the 1983 Cricket World Cup on this day ?? ? Congratulations to every member of the 1983 team ???? You set the benchmark for us to achieve the same in 2011! Looking forward to India becoming a world champion in all sports ????

37 years today since the historic day at Lords when Kapil Paaji lifted the 1983 World Cup. As a 9 year old, it inspired me to dream big and enhanced my love for the game. Incredible day which inspired a whole generation. Thank you Team 83. pic.twitter.com/mjCKBmHpGk

Today 37 years ago, changed the cricketing landscape in India. Thank you @therealkapildev and team for making the game a career for many of us today. Deeply indebted???

Exclusive: NATO approaches Qatar to seek training base for Afghan forces after withdrawal