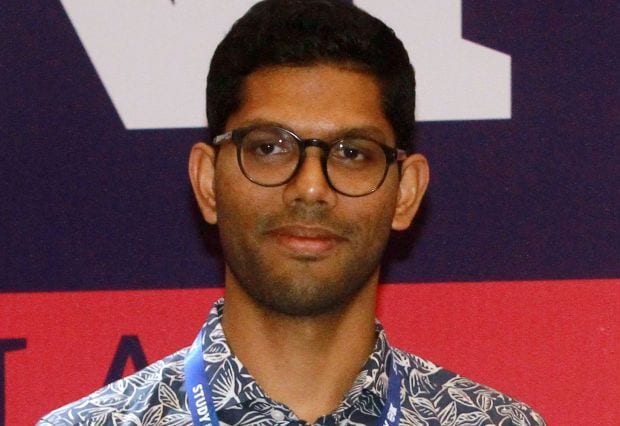 (BCorp) is eyeing to establish a hospitality real estate investment trust (REIT) in the long run, which focuses only on five-star hotels owned by the group instead of those it operates, said group chief executive officer (CEO) Abdul Jalil Abdul Rasheed.

Abdul Jalil, who was appointed as group CEO in March this year, said the operating model of the group’s hospitality division is now gradually shifting to owner model rather than an operator model.

“Today, we own a hotel, we also run it under Berjaya’s brand, but over time, that could no longer exist, where we will just become purely owner, like what we have done with Four Seasons Hotel in Kyoto, Japan, where we own the property, but we get an international, expert operator to run it.

“The idea is that, for our hospitality segment over the long term, we would love to have a hospitality REIT, which owns just five-star hotels, not operated by us, just owned by us,” he said this during the MIDF Conversations webinar here, today.

He said the group’s hospitality division is slowly exiting markets like China and Vietnam and shifting its focus on five-star business in places like Japan.

“We like Japan, it is a good hospitality market for us, and from our experience, we learn that if we want to do hospitality business which involves issues like building and land, we want to do it in a developed country with the right regulatory structure, legal infrastructure, and rule of laws,” he said.

Abdul Jalil also revealed that the group had put two resorts in Seychelles, a resort in Sri Lanka, and one hotel each in Hanoi, Vietnam and the Philippines up for sale.

“We have put those properties for sale as for geopolitical prospective, we felt that we are no longer competitive,” he said, adding that the pandemic has made the company realised that it needs to be very focused, especially in the hospitality division.

On the group’s three-year strategic plan (2021-2024) to reduce its debt to RM2.5 billion from RM5 billion at present, Abdul Jalil said the group would continue selling its non-core assets and would not acquire any assets for now.

“I do tell Tan Sri Vincent Tan that we do not want to do any more deals (for now), and we are just going to focus on selling, and be very, very good at a few things that we are doing rather than be good at everything,” he said. – Bernama

Before fatal shooting, Japan’s Abe was up close with the crowd