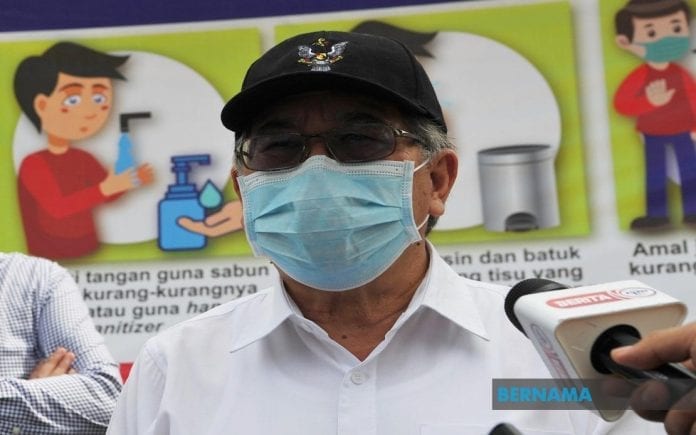 Uggah, who is also Sarawak Deputy Chief Minister I, said the operation was supposed to end today but had to be extended as only 20 percent of the targeted number in Taman Desa Ilmu have been tested so far.

“The number of people screened was 124. The number of close contacts known to have yet to be screened is 97. The Samarahan Health Office is still collecting all the samples,” he said at the daily press conference on Covid-19 here today.

Commenting on the operation to send students from institutions of higher learning back to their homes, he said students involved in inter-district movement in the state and going from the red and yellow zones to the green zone would be provided a with wristband tag and issued with a Stay Home Notice.

“They will have their samples taken on the seventh day and even if they are tested negative, they will continue to stay at home for the full 14 days,” he said.

Meanwhile, Uggah said the Sarawak government had donated RM10 million for the purchase of equipment, such as personal protective equipment (PPE), to ensure the frontliners had ample supply of the necessary gear when carrying out their duties.

“We have also provided accommodation and food at hotels for the frontliners for their convenience. The State Health Department has also bought a total of RM7 million worth of PPE, which are expected to arrive in May,” he added. – Bernama

Will This Time Be Different for Neiman Marcus and J.C. Penney? | BoF Professional,...