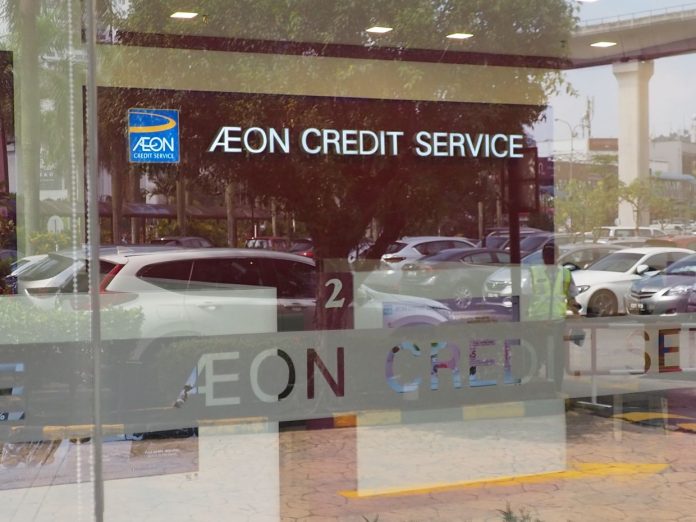 KUALA LUMPUR: There could be further upside for AEON Credit Service (M) Bhd

as its current valuations suggest the market has yet to price in the recovery, says RHB Research.

The group, which remains RHB’s top “buy” pick on the recovery theme, beat expectations in 1QFY22 with earnings that came to 58% and 60% of the research house’s and consensus full-year estimates.

The positive surprise was owing to about Rm20mil in net write-backs on better collection and improved delinquency movement.

While RHB views this as unsustainable as it does not expect more write-backs in subsequent quarters, the research house raised FY22 earnings by 7% on lower credit cost assumption.

Meanwhile, it lowered FY23 projection by 4% due to less aggressive receivable growth assumption.

The research house raised its target price to RM14.80 on the back of the earnings revisions and some housekeeping updates on valuation input.

Moving forward, Aeon Credit Service expects a tougher situation in 3QFY22 due to the full lockdown.

“Relief measures (eg moratorium) are being considered but will be targeted, hence mitigating profitability impact.

“Collection trend has been healthy despite the re-imposition of MCO 3.0, largely due to various cash handouts and consumer-friendly relief measures by the Government,” said RHB.