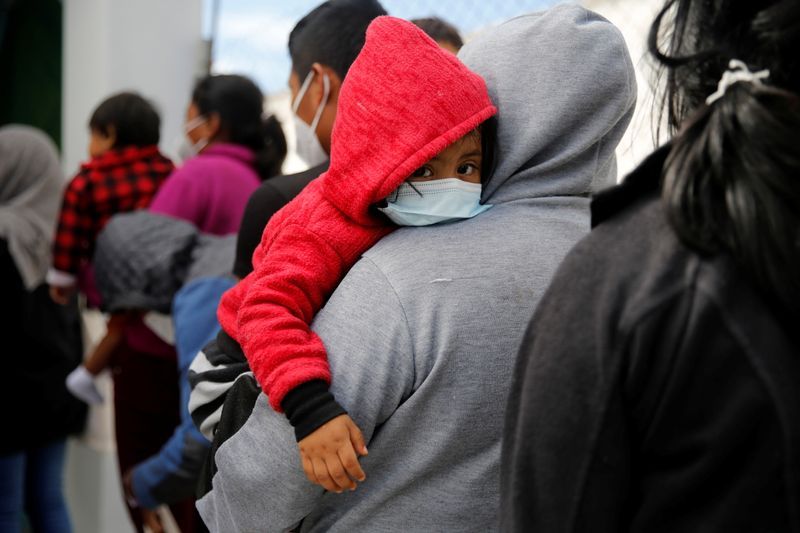 GUATEMALA CITY (Reuters) – The United States will send immigration deportees back to Guatemala directly by air, the Central American country’s foreign minister said on Thursday, in a policy shift that may end a practice by which hundreds of deportees were left at a remote jungle border.

Foreign Minister Pedro Brolo’s comments followed meetings at the White House with U.S. officials this week that he described on Twitter as “very productive.”

“The most important thing is that they committed to sending returnee flights to the (migrant return) center,” Brolo told Reuters. “So that they no longer enter at El Ceibo,” he said, referring to the jungle border crossing.

The migrant return center is in Guatemala City. The deportees are mostly migrants picked up at the U.S.-Mexico border trying to reach the United States.

Brolo said he had been emphatic that Guatemala would only receive its own citizens on flights and some Hondurans by land.

The U.S. policy to send deportees on flights to southern Mexico caused an outcry among rights groups after around 2,500 of them were dropped at El Ceibo, without resources to get home.

The deportees included people from 10 different countries, including at least one person from Senegal and a U.S. citizen, according to data from the Guatemalan immigration institute.

The White House, the U.S. Department of Homeland Security and Mexico’s National Immigration Institute did not immediately respond to requests for comment.