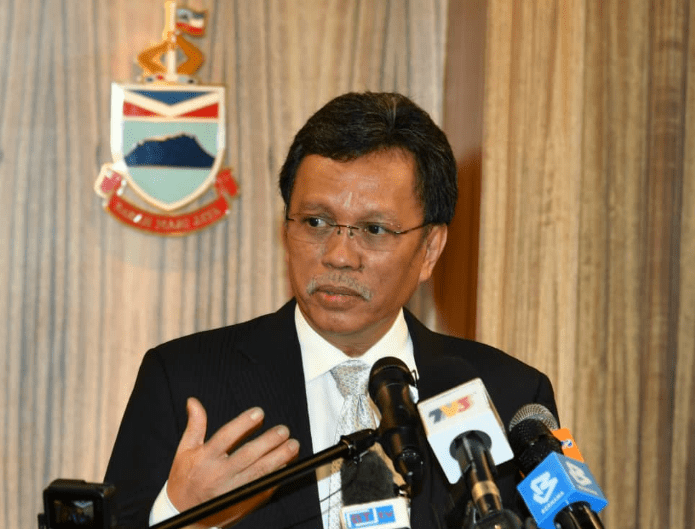 He said that this was the reason why towns with banking facilities were experiencing an influx of people from the interior to cash out the government aid.

He added however that there were still many people who did not have any bank account and reminded that in places such as Long Pasia and Pitas, banking facilities were not even available.

“Hence, the interior folk would have to travel out of their district to access banking facilities,” he said, citing that it was also difficult for them to travel out due to the present situation and lack of public transportation facilities.

He added that because many people in the interior did not have any bank account, it was also challenge for the State government to channel its assistance.
“We need a system and structure to reach the people at this point of time,” he said.

He said that he had instructed the Rural Ministry and district officers to go down to the grassroots, and venture into villages to identify the poor and needy in the interior so that the government aid could reach them.

At the same time, he also said that the State Government also places importance on providing food aid to those in need.

“I was informed that 480,000 households have received the assistance,” he told this to reporters at his office at the Sabah Government Administration Building (PPNS) yesterday.

Similarly, the government has also mobilized assistance to fishermen, farmers, taxi drivers, those in the tourism sector including a total of 313 mountain guides affected by the Movement Control Order (MCO) due to the Covid-19.

He also said he was aware of the complaints concerning the late arrival of the State Gvernment financial aid to the people.