MyWinet Daily News at Your Fingertips
Home English News Business AirAsia: No deliveries this year, relooking at orderbook with Airbus 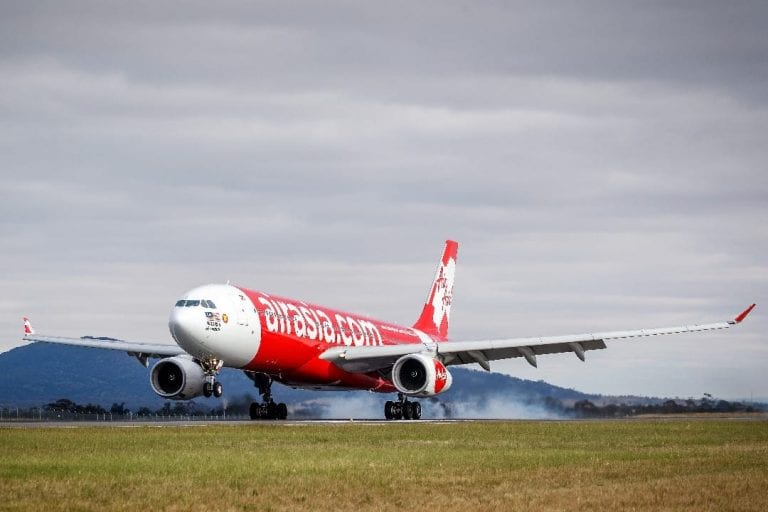 KUALA LUMPUR: Low cost airline, AirAsia Group Bhd is relooking at its orderbook with Airbus and will not take any new aircraft deliveries this year.

AirAsia Group executive chairman Datuk Kamarudin Meranun in a statement today said: “We do not intend to take any new aircraft deliveries this year with the target to end 2020 with 242 aircraft, a net reduction of one aircraft from last year.”

It was reported that the European aircraft maker gave up on AirAsia’s six reserving planes and intended to put them on sale as crisis in the aviation industry deepens due to the Covid-19 pandemic.

Sharing AirAsia’s previous experience in selling and leasing its aircraft in late 2018, Kamarudin said the decision had provided the airline greater flexibility to scale back growth than owning aircraft today.

The airline group was also able to lock in the best price for those aircraft at prime market conditions while eliminating the residual risk of owning aircraft, he said.

“We have also restructured a major portion of the fuel hedges with our supportive counterparties and are still in the process of restructuring the remaining exposure.

“This will help deal with the excess of hedged volume against expected fuel consumption post-Covid-19 and reduce the hedging losses if fuel price remains at today’s prices,” he added.

“We (will) continue with the diversification of our revenue base during this tough period, with a more rigorous and market-friendly approach to further expand our digital and ancillary businesses, such as Santan, Teleport and BigPay,” he said, adding the airline is working on the blueprint to start a franchise for Santan. – Bernama