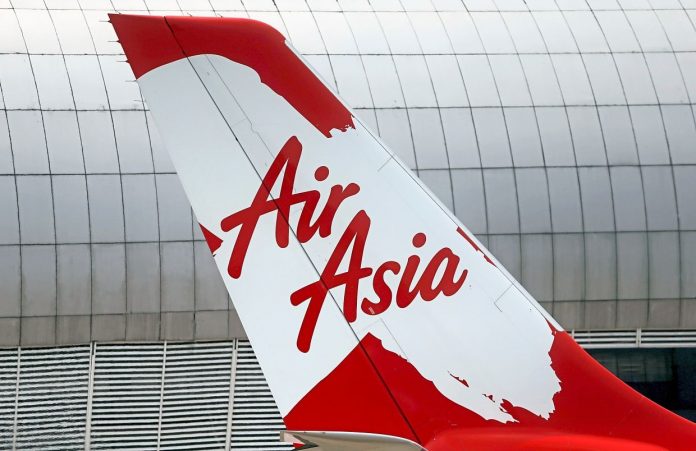 (AAX) has received approval from its shareholders for the proposed corporate restructuring to progress as planned, following the voting process at the AAX extraordinary general meeting today.

In a statement today, the airlines said the approval marks a major milestone in the corporate restructuring process.

“All resolutions were passed with at least a 99.8 per cent margin.

“These approvals have been obtained simultaneously with final negotiations being held with creditors,” it said.

The company and its restructuring advisers, New York-based Seabury Capital, have been in active and productive discussions with lessors and other creditors after the approval granted by the court to convene the court convened meeting.

This is currently scheduled for late July or August.

AAX is committed to resuming commercial operations as soon as possible on a successful completion of the restructuring plan and the opening of international borders, it added.