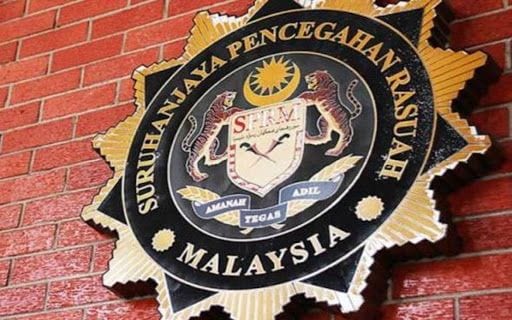 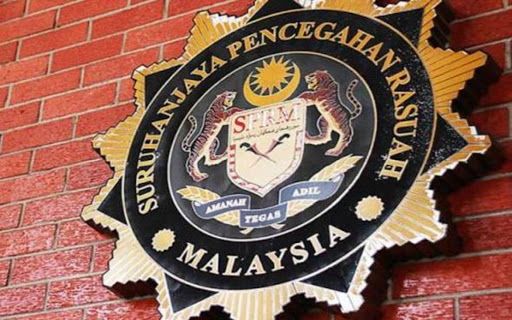 KUALA LUMPUR: A Malaysian manager of Norway’s largest oil services provider Aker Solutions was charged on Friday over allegations he submitted false documents in dealings with state-owned energy firm Petronas, according to a court charge-sheet.

Ahmad Hatta Kamaruzzaman, 49, pleaded not guilty at the hearing at the Kuala Lumpur Sessions Court, his lawyer Devanandan S. Subramaniam told Reuters. If convicted, he could face five years in jail, a fine, or both.

The case comes amid a probe by Malaysia’s Anti Corruption Commission (MACC) into whether Aker Solutions made false representations in order to win Petronas licences normally reserved for companies that meet ethnic quota requirements under Malaysian law.

Ahmad Hatta is accused of submitting documents in August 2018 intended to mislead a Petronas subsidiary that Aker Engineering Malaysia, a Malaysian unit of the Norwegian group, would qualify as a Bumiputera-owned firm when it did not, according to the charge-sheet seen by Reuters and confirmed by prosecutor Wan Shaharuddin Wan Ladin.

“By doing so, you have cheated by hiding the true facts of the company’s shareholding where the interested beneficiary was actually the Aker Solutions group,” the charge read out in court said.

Ahmed Hatta could not be immediately reached for comment.

Aker Solutions did not immediately respond to a request for comment on Friday.

The company said on Thursday that it was seeking more information on the questioning of one of its managers by Malaysian authorities.

It has denied wrongdoing, saying it was confident its entities in Malaysia had fulfilled all applicable licensing requirements.

Welcome to the desertification of Planet Earth, folks