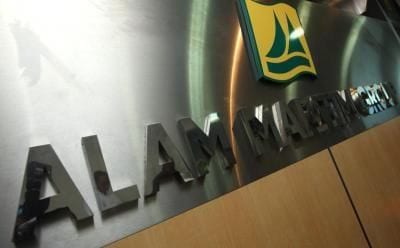 (ALAM) has received approval for its application for assistance to mediate between the company and certain of its subsidiaries, joint-venture companies and associated companies (affected companies) and its respective financiers/sukuk holders (lenders).

In a filing to Bursa Malaysia today, ALAM said it had received a letter dated July 1, issued by the Corporate Debt Restructuring Committee (CDRC), which is under the purview of Bank Negara Malaysia (BNM), on the matter.

“This is part of the company’s proactive efforts to turn around its business, and ensuring underlying viability and generation of sufficient earnings before interest, tax, depreciation and amortisation (EBITDA) to meet its obligations,” it said.

ALAM said the company is required to table a Proposed Debt Restructuring Scheme to the lenders within 60 days from the date of the CDRC Approval Letter; and the scheme must comply with CDRC’s restructuring principles for it to continue to remain under the Informal Standstill Arrangement with the lenders.

The Informal Standstill Arrangement with the lenders will be for a period of an initial six months for both ALAM and the lenders to agree to an acceptable scheme.

“In the face of this challenging period for the oil and gas industry, CDRC has recognised that this is a priority sector for restructuring under CDRC’s mediation process,” the company said.

The operations of the affected companies will remain as usual, it added.

Education Ministry to renew contracts of over 2,600 teachers