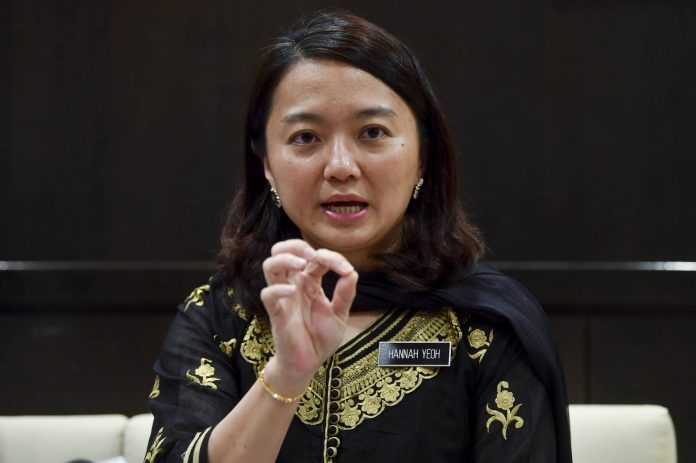 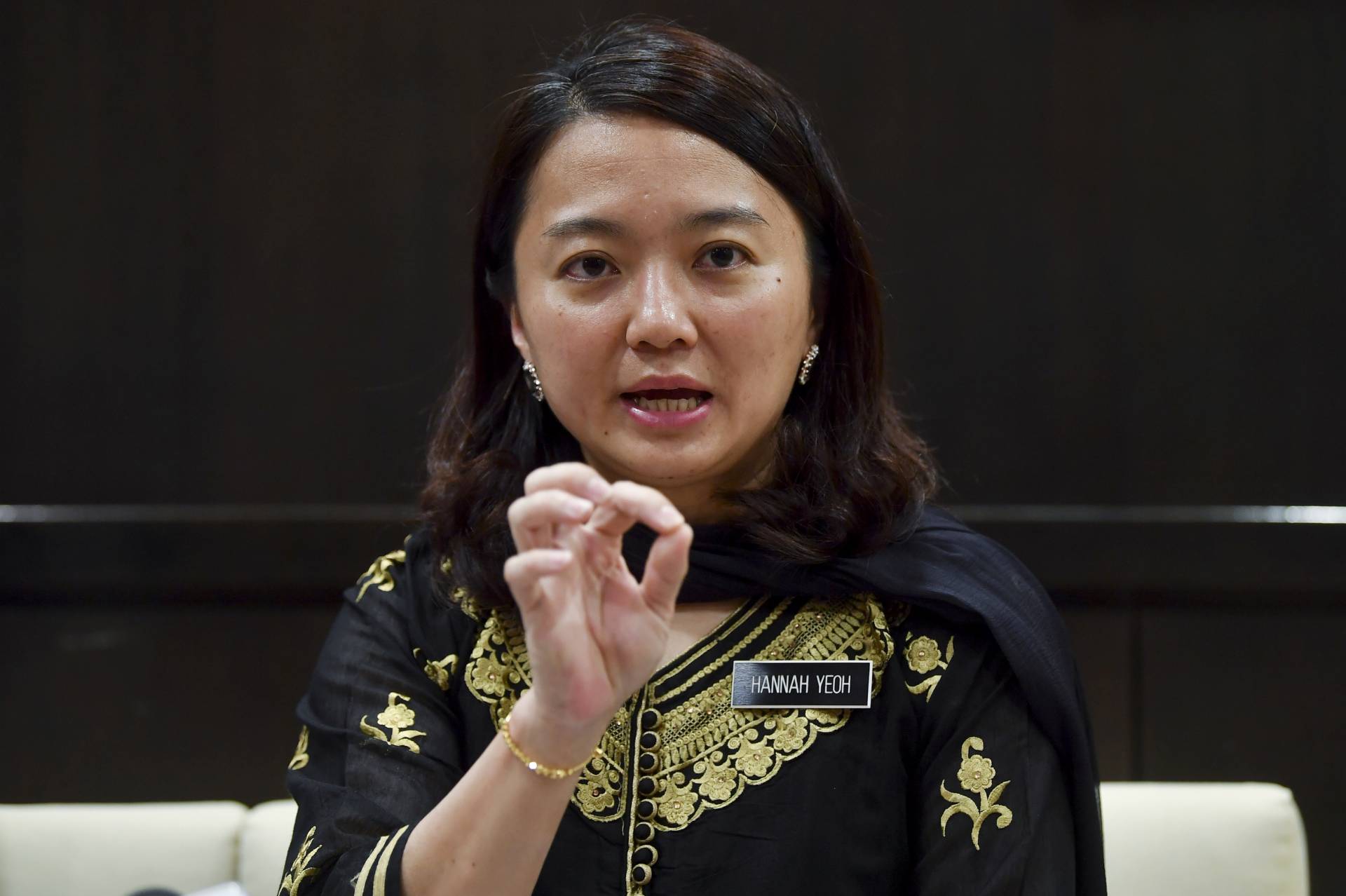 PETALING JAYA: As complementary medical services are part of the Health Ministry’s regulations, the sector should be allowed to operate during the current lockdown, says Hannah Yeoh.

The Segambut MP said such services could help lighten the burden of the overloaded medical system stretched by the current pandemic.

She said there are many patients suffering from acute and chronic pain such as low back pain, headache, slipped discs and scoliosis who rely on complementary medicine such as chiropractic services for treatment.

“Many patients were in the middle of treatment when these services were suddenly deemed non-essential and could not operate.

“Four weeks of lockdown without their usual treatment will cause regress and harm to the patients,” she said on Tuesday (June 15), in urging the National Security Council to allow complementary medical services to operate during the lockdown.

She said there were other special needs patients who require particular therapies too, including children with autism.

The former deputy women, family and community development minister said such services were allowed to operate under previous stringent MCOs and questioned why they were not allowed to do so during the current lockdown.

She also advised the government to be consistent with its standard operating procedure and not confuse the people.

“These inconsistencies may cost our patients and industries dearly,” she said.

On June 5, traditional and complementary medicine (TCM) practitioners had asked why they were not under the essential services list in the current lockdown when they were allowed to operate during past MCOs.

According to the Federation of Chinese Physicians & Acupuncturists Association of Malaysia chairman Dr Ng Po Kok, TCM practitioners were allowed to operate after they filed an appeal during previous MCOs and were given permission to practise except for acupuncture and massage activities.

Difficulties may arise if there was a break in treatment, he added.

Apple iPhone with a disappearing camera notch? Just check what this report says