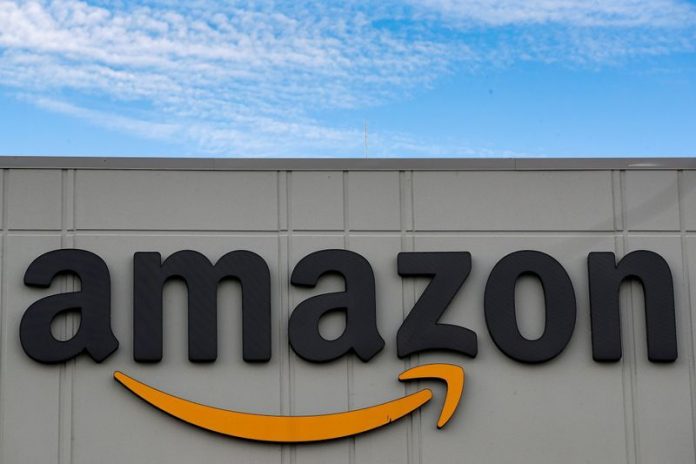 (Reuters) – Amazon.com Inc said on Tuesday it supports a proposed U.S. legislation to legalize cannabis at the federal level, and would drop weed-testing requirements for some recruitments.

The e-commerce company’s public policy team will be actively supporting The Marijuana Opportunity Reinvestment and Expungement Act of 2021 (MORE Act), which seeks to legalize marijuana at the federal level, its consumer boss Dave Clark said in a blog post.

Amazon will also no longer screen its job applicants for marijuana use for any positions not regulated by the Department of Transportation, Clark added.

While many U.S. states have legalized marijuana use, employers have so far largely refused to work with the industry as cannabis is still a classified substance at the federal level.

“In the past, like many employers, we’ve disqualified people from working at Amazon if they tested positive for marijuana use,” Clark said. “However, given where state laws are moving across the U.S., we’ve changed course.”

Amazon was hit with a proposed class action suit, which claimed that the company was violating a New York City law by testing applicants for jobs at local facilities for marijuana, according to a Westlaw report. https://reut.rs/3uHPxM6

The company does not allow marijuana sales on its platform.

“Starting today, we’re now averaging Time off Task over a longer period to ensure that there’s more signal and less noise—reinforcing the original intent of the program,” Clark said.

(Reporting by Akriti Sharma in Bengaluru; editing by Uttaresh.V)

US IPOs hit annual record in less than six months

UK Brexit legislation is a gun on the table, says EU negotiator