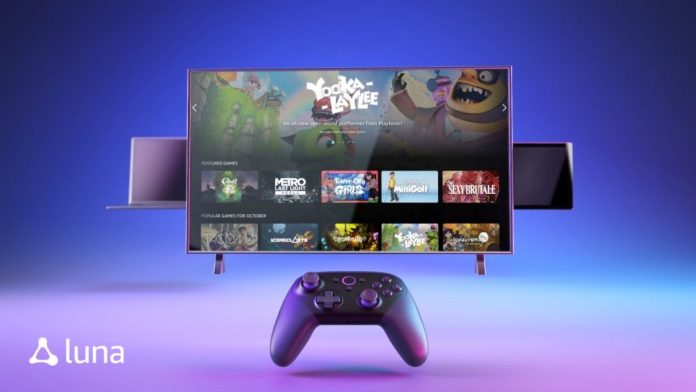 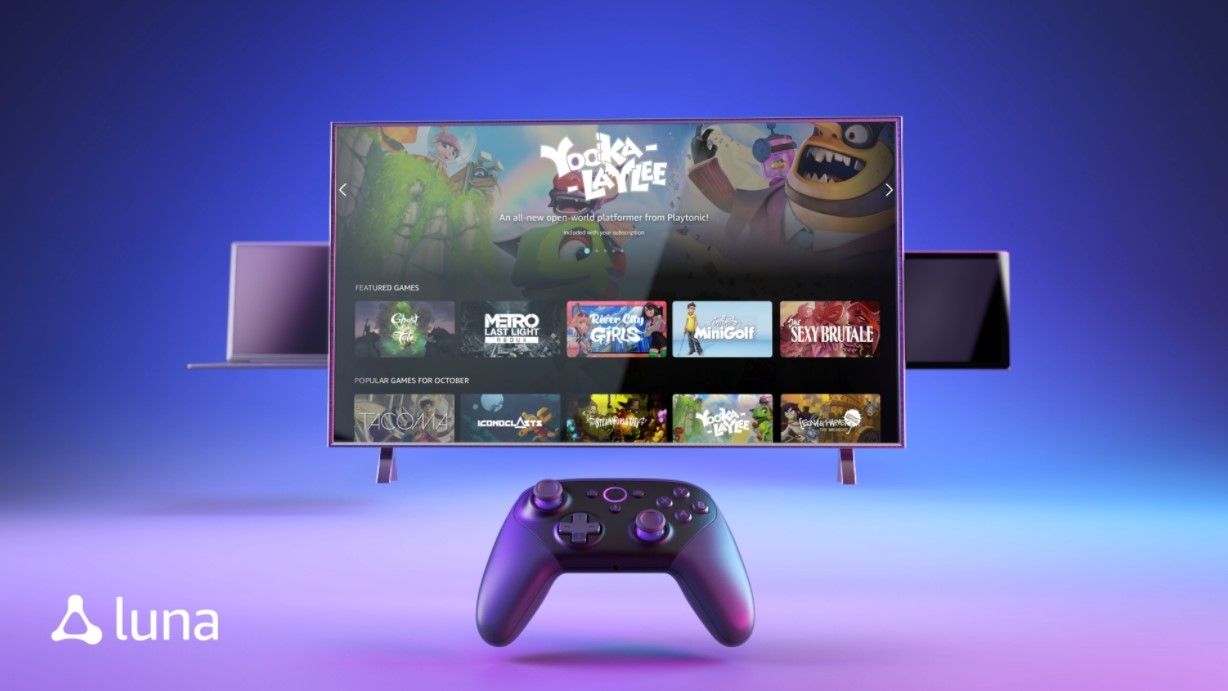 SAN FRANCISCO: Amazon on June 14 opened its cloud video game service Luna to all Prime subscribers in the United States as part of its annual online mega-sale.

Luna has been in an invitation-only mode since late last year as Amazon honed the platform designed to stream video game console quality play directly over the Internet.

While teasing shopping deals offered as part of its eagerly-awaited “Prime Days” event slated for June 21 and June 22 in the United States, the e-commerce colossus invited subscribers to try Luna free of charge.

Luna is compatible with Amazon Fire TV as well as computers and some smartphones. The service is priced at US$6 (RM25) monthly during the early access period.

Microsoft last week announced it is working on software and a plug-in device to let people play Xbox video games on Internet-linked televisions without need of consoles.

The company has been playing on the strength of its Xbox unit as it vies with Luna and Google’s Stadia cloud gaming services.

“There’s still a place for consoles and PCs and frankly, there always will be, but through the cloud, we will be able to deliver a robust gaming experience to anyone connected to the Internet,” Xbox unit head Phil Spencer said at the time.

Video game play has surged during the pandemic, as people turned more than ever to the Internet for entertainment.

Overall consumer spending on video gaming in the United States has totalled US$24bil (RM98.80bil) so far this year, up 17% from the same period in 2020, according to industry tracker NPD Group. – AFP

Immensa lab errors may have led to 23 Covid-19 deaths