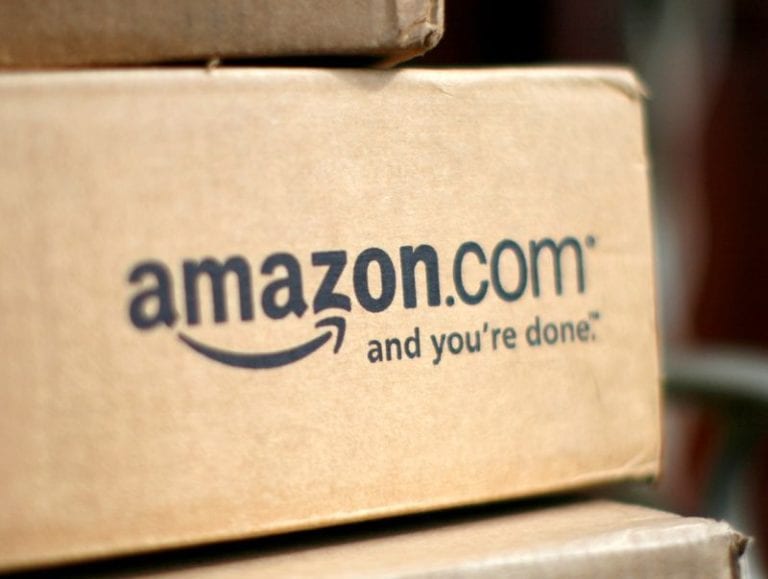 Its online store showed error messages on several regional domains. Reuters could not access product listing on its domains including, the United States, India, Canada, the United Kingdom, France and Singapore.

“We’re sorry that some customers may be experiencing issues while shopping. We appreciate your patience as we work to resolve the issue,” an Amazon spokesperson said.

As of 0400 GMT, some of the domains were back up. Amazon did not immediately respond to requests for comment about the extent of the recovery in services.

About 80% of the issues reported were with its website, while 15% were with log-ins and 5% with its check-out services, according to Downdetector.

Downdetector tracks outages by collating status reports from a series of sources, including user-submitted errors on its platform. The outage could have affected a larger number of users.

In June, multiple users experienced a brief outage on Amazon platforms including Alexa and Prime Video before services were restored.