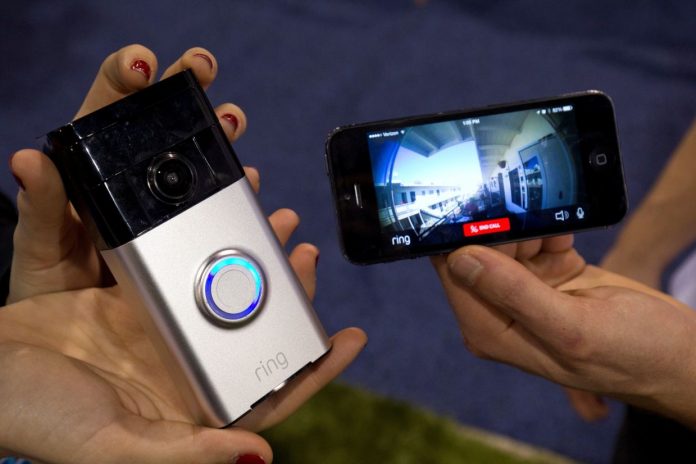 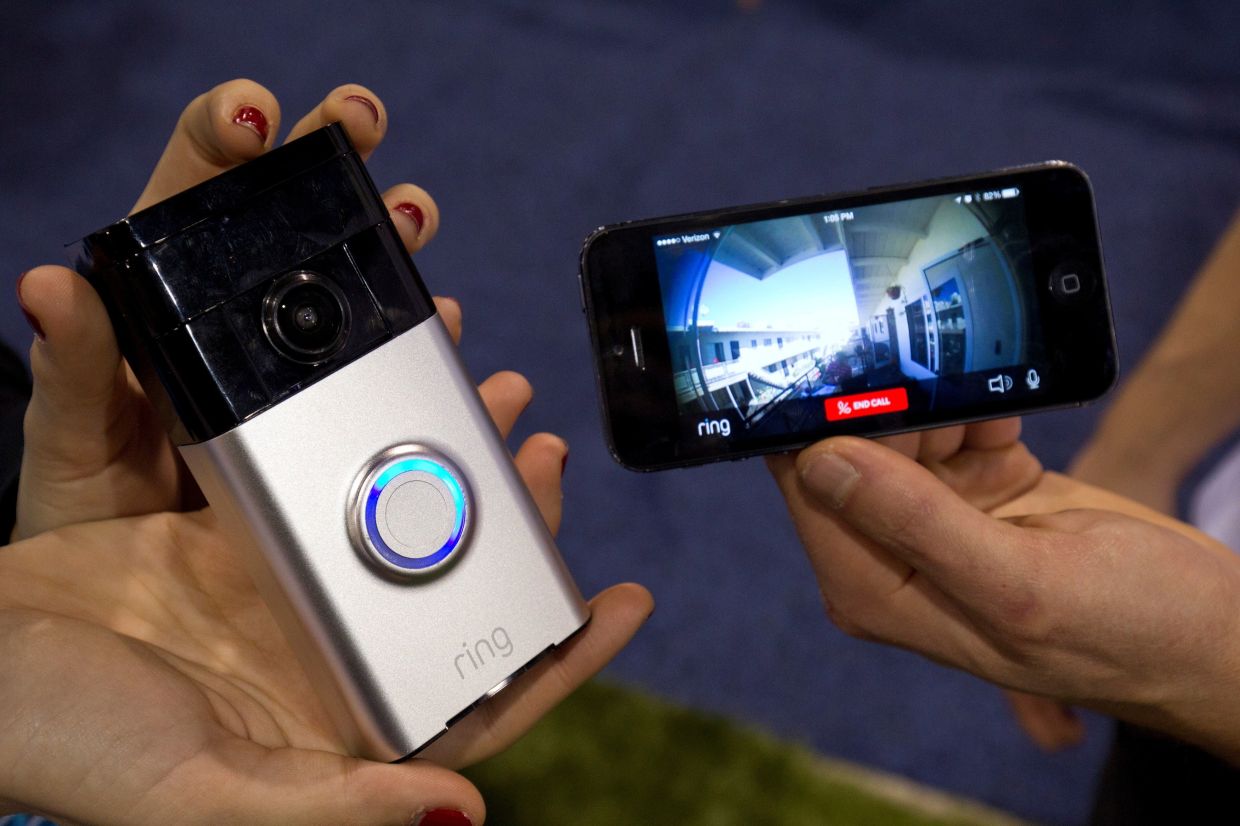 Amazon’s smart doorbell and camera offshoot Ring will make police requests for home security videos public, in a tweak to its policy apparently aimed at easing concerns about surveillance.

Starting next week, public safety agencies interested in accessing Ring videos will have to reach out via a publicly viewable post on the company’s community app called Neighbors, according to a blog post.

They were previously able to make such requests privately.

“Posts will be publicly viewable in the Neighbors feed, and logged on the agency’s public profile,” Ring said in its blog.

“This way, anyone interested in knowing more about how their police agency is using request for assistance posts can simply visit the agency’s profile and see the post history.”

Ring’s internet-linked video doorbells and security cameras let users see and record activity in or around their homes using the devices. It is up to owners whether they want to share imagery with neighbors or police.

Privacy advocates have expressed concerns about the surveillance power that unbridled access to Ring cameras could give police departments, along with concerns over potential abuses such as the profiling of people based on factors such as race.

“Whether you’re a Neighbors user, Ring device owner, or both — you always have total control over your experience,” Ring said.

Responding to police requests “are opt-in, nothing is shared with any agency unless you actively go through the steps of choosing to do so.” – AFP

How to Determine a Bidding Strategy for Different Types of Ads

Melaka Polls: Give PN an opportunity for state to have first feminine CM, Mas...