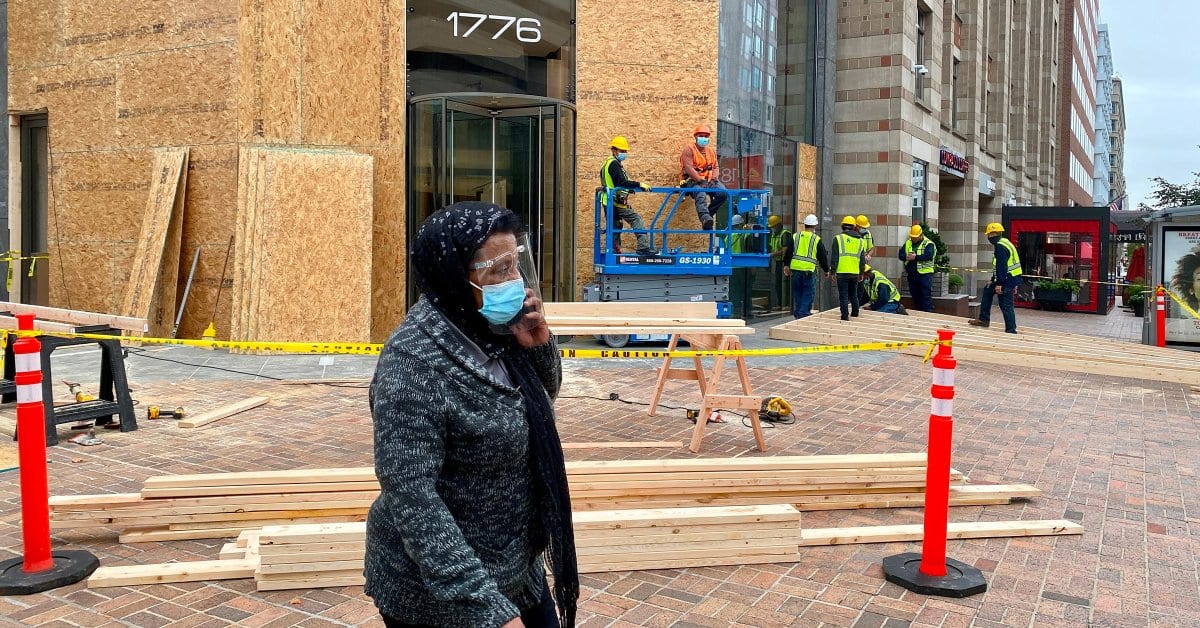 Lieutenant Colonel Jabbar of the Afghan Commandos was good at chess. Like his namesake Kareem Abdul-Jabbar, who played for the L.A. Lakers, he was also exceedingly tall and stood out in a crowd. In 2008, I served as his combat advisor and on several occasions the two of us had to travel across Afghanistan together on U.S. military aircraft. Jabbar’s English was spotty, and aside from a few phrases my Dari was non-existent, without an interpreter accompanying us this led to long awkward silences on our layovers at many a small airstrip. Eventually, we needed a way to pass the time, so we took to playing chess. Because of his conspicuous height, Jabbar often drew curious onlookers who would linger over our games. When Jabbar won—as he inevitably did—I recall the surprise of my fellow service members, who having underestimated his abilities would stare dumbfounded as he slotted in his checkmate, knocked over my king, and chuckled while shaking his head: “Ha, ha, ha . . . my advisor.”

I’ve been thinking a great deal about those chess games in the run up to this presidential election, not so much the way Jabbar beat me but the way it so surprised those who watched. This was back in 2008, when the surge was working in Iraq and it was possible to imagine that fleeting U.S.-led success replicating itself in Afghanistan. The veneer of American exceptionalism on the battlefield still held and those who watched my games with Jabbar—mostly support personnel who likely had little interaction with Afghan officers—displayed a soft sort of jingoism in their disbelief that an Afghan might beat one of their own.

All these years later, I recognize this type of jingoism in the comments of many of our political leaders who while suggesting they might not accept the results of our upcoming election seem incapable of imaging how their actions could cripple our democracy. It’s as if they can’t imagine Americans struggling with the same issues of governance as those whose country’s we’ve intervened in over the past two decades. Fan the flames as hot as you want, they seem to be saying, because endemic political dysfunction, economic collapse, civil war, those aren’t things that happen here; they happen elsewhere—in Afghanistan, Iraq, Syria—to those people; we are, after all, Americans. Or so the thinking goes. Again, it’s that soft jingoism. A belief that we can’t lose.

After leaving Afghanistan as an advisor, I eventually began covering the war in Syria as a journalist. Here was another nation in collapse. What began as largely peaceful protests demanding democratic reforms from the authoritarian regime of Bashar al-Assad, soon descended into violent civil unrest, followed by an all-out civil war that rages to this day. The earliest unrest in Syria—during the winter of 2011—manifested as a mass protest movement, not unlike what we witnessed in America this summer. However, the violence soon snowballed. The accelerant in Syria, which ultimately led to its catastrophic civil war, was when members of the military defected from the regime to the rebels, taking their weapons with them and declaring the formation of the Free Syrian Army, in July 2011.

Today, political leaders of all stripes have speculated on what role the military might play in our upcoming election, from forcibly removing Donald Trump from the White House if he refuses to concede, to suppressing demonstrations if his re-election is met with protests. However, the idea that the military would have any role to play in adjudicating a U.S. election is, of itself, a chilling proposition.

Imagine a scenario where unrest around the election matches what we witnessed this summer, when the Trump administration deployed the National Guard. Except now the military hasn’t been deployed to quell those protesting social injustice, but rather to quell those who dispute the result of an election. What if commanders in the field are issued questionable orders, something akin to the clearing of Lafayette Park? As a military officer you are obligated to follow orders; but not unconstitutional ones because the oath you swear is to “support and defend the Constitution of the United States against all enemies, foreign and domestic.” If the legitimacy of the president is in question so too are his orders. And what if a commander in the field—say, a popular colonel like Jabbar who leads several hundred exceedingly well-equipped men—refuses such an order? What if he goes a step further and decides that instead of quelling civil unrest or ousting a president, it is now his duty to protect protestors or protect a president? If we reach that point, it doesn’t matter who wins the election. Our nation will have already lost. No democracy can survive without the assurance of a peaceful transfer of power.

Perhaps such a scenario seems implausible, entirely dystopian even; and I would agree that the odds are against this happening in the current election. Nevertheless, this scenario is contained within the odds more than at any time in our recent history, with too many casting doubt on the validity of this election. What does that say about the health of American democracy today? Could an implicit bias in our exceptionalism take us blindly from “our city on a hill” along a winding path that leads to the lowlands of dysfunction? Are we already on that path? It is a dangerous game we are playing.

As I’ve been thinking about these grim scenarios, I’ve also been thinking about one specific chess game I had with Colonel Jabbar. It occurred toward the end of our time together and it’s when I finally beat him. It was just the two of us in his office one night playing and he was completely taken off guard by my win. Having grown a little arrogant, he wasn’t giving our game his full attention. When I knocked over his king, it surprised him and I mimicked his chuckle which I had so often had to endure, saying “Ha, ha, ha . . . your advisor.” He was—as grizzled Afghan colonels go—a remarkably good sport about it. But the next day, after our morning staff meeting, when we had our interpreter with us, he pulled me aside to raise one objection. He conceded that he had lost the game the night before but took exception to the idea that I had, in fact, beaten him. “You must understand,” he said. “What happened last night was that I beat myself.”