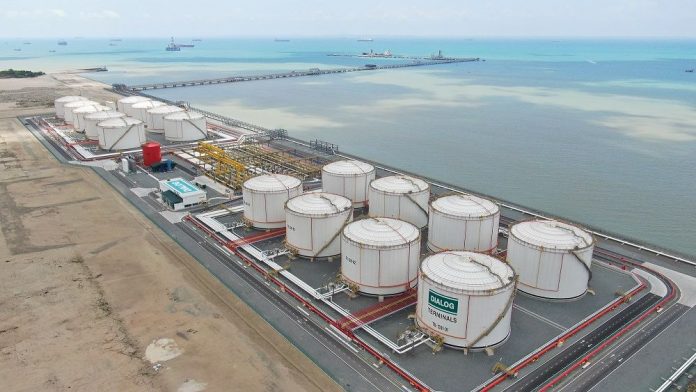 due to job delays resulting from the imposition of various Covid-19 movement restrictions.

The research house said it lowered its FY21-23 forecast earnings by 5% to 9% on a reduction in specialist, technical services and plant maintanence revenue assumptions in FY21.

The research house retained its “buy” call on the stock with a fair value of RM4.15 a share, down from RM4.80 a share, which implies a 2022 forecast price-earnings of 33x, below its five-year peak of 39x.

“Following our earnings revision, we now project Dialog’s FY21F net profit to decline by 7%, an unusual event for the group which has not suffered any annual earnings reduction over the past 15

For 9MFY21, Dialog’s core net profit of RM392mil was below expectations at 64% and 68% of AmInvestment’s and consensus full-year estimates.

Earnings growth will subsequently be supported by the completion of Tanjung Langsat 3 terminal’s remaining 75 cubic metre capacity by end-2921, with another 100,000 cubic metres commencing in 2022.

How to Sell Group Memberships in WordPress for Corporate Teams