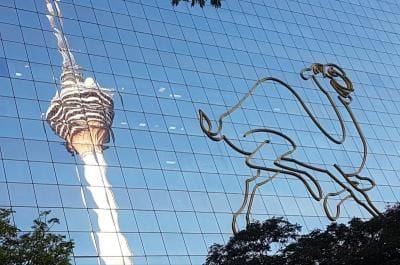 said its 51% owned AmGeneral Holdings Berhad (AGHB) has entered into an Implementation Agreement with Liberty Insurance Bhd to dispose AmGeneral Insurance Bhd (AGIB) for RM2.29bil for cash and shares.

The deal, subject to regulatory approvals, will give AMMB a 30% equity interest in LIB and AGIB.

“Upon completion of the Proposed Disposal, AMMB and Liberty Mutual Insurance Company (the parent company of LIB) will hold a 30% and a 70% equity stake respectively in LIB and AGIB,” AMMB said in a filing today.

“AMMB will be accounting for the Proposed Disposal as a disposal of subsidiary and, subsequently, will account for the 30% retained interest in LIB and AGIB as an associate undertaking,” it added.

“Further details on the Proposed Disposal will be announced in due course,” AMMB said.

Meanwhile, in a separate statement Liberty Mutual Insurance said that LIB and AGIB operations will be merged at a subsequent date.

“Following the merger, it is expected that the combined entity will become the largest auto insurer and second-largest property and casualty insurer in Malaysia based off of 2020 da