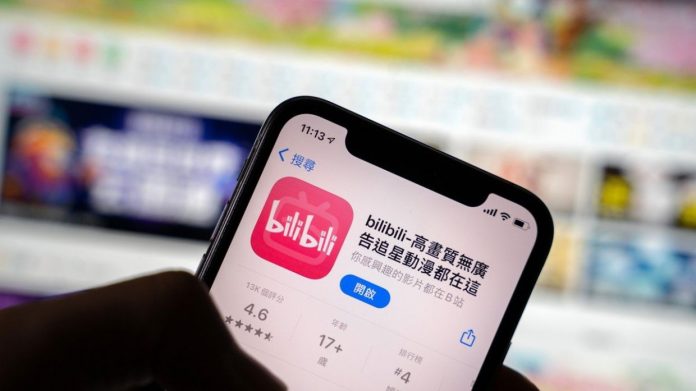 Chinese video-streaming platform Bilibili had a brief outage on Tuesday night, which it blamed on server issues, driving millions of Generation Z users to bemoan the service disruption on microblogging site Weibo, where it became a top trending topic.

Posts about the outage started appearing on Weibo around 11pm – the peak time for online entertainment in China – as users complained about the loss of their nighttime entertainment. Some users had been receiving error messages such as “404 Not Found” or “Sorry, the page is not available now”, screenshots posted online show.

As discussion increased on Weibo, it gave rise to speculation that the company’s Shanghai headquarters had caught fire. The Shanghai fire department responded to the rumours with a notice saying there were no reports of a fire at the address and that no fire alarm had gone off in the building.

By early Wednesday morning, service had resumed. Hong Kong-listed Bilibili issued a statement at about 2am apologising for the outage and attributing it to “operating problems in some of the server rooms”.

The incident reflects the influence of Bilibili, known as China’s answer to YouTube, among young Chinese netizens born in the late 1990s and early 2000s. A Weibo topic related to the incident has been viewed more than 130 million times.

One user joked about what must have been an awkward moment for bloggers and influencers that rely on the platform. “Go comfort that horror game blogger. The entire audience disappeared in the middle of the show,” the person posted to Weibo.

Other users sought compensation from the company. “How about a lucky draw? Let’s try [free] memberships,” one Weibo user suggested.

Bilibili, known primarily for its anime offerings, has 60.1 million daily active users. The average number of monthly paying users reached 20.5 million in the first quarter, a 53% increase from the same period in 2020, according to financial filings. 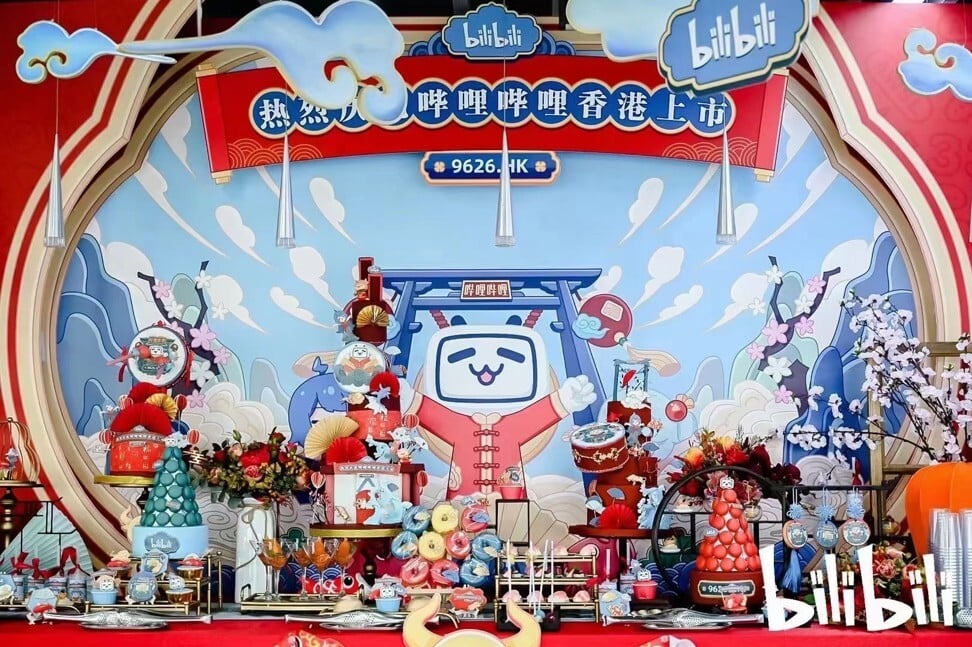 While the company is not profitable, it is backed by internet giants Tencent Holdings and Alibaba Group Holding, the owner of the South China Morning Post.

The late-night outage does not appear to have impacted the stock price in New York, where Bilibili is also listed on the Nasdaq. Prices rose 3.2% on Tuesday to US$110.40 (RM463.71) despite the outage happening in the middle of the day.

Football: Soccer-Ten-man Chelsea hold on for point at Liverpool

Chief nurse calls for strike resolution after day of action