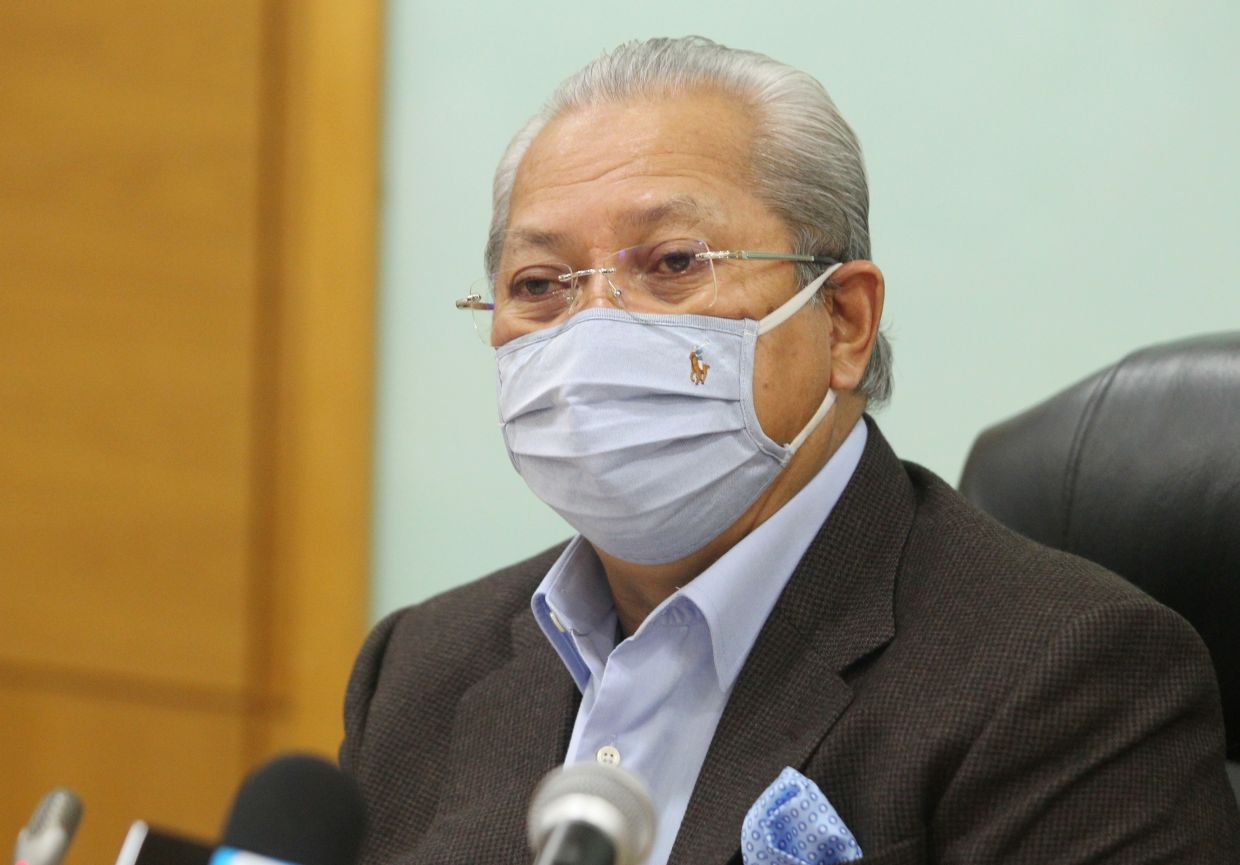 PETALING JAYA: After tweeting about his visit to former prime minister Tun Abdullah Badawi at his home on Saturday (July 10), Federal Territories Minister Tan Sri Annuar Musa has been slammed.

Many took to Twitter to question if any action would be taken against Annuar, as visiting is not allowed during the lockdown.

In a tweet that has now been deleted, Annuar said that he and his wife had taken the chance to visit Abdullah and his wife Tun Jeanne Abdullah at their residence in Kuala Lumpur.

“More than two hours together, and eating lunch made by Tun Jeanne. May Allah always bless Pak Lah and his family,” he said in a tweet.

One response came from @rahmahghazali who said in a tweet that this proves that “this minister doesn’t know how to read the standard operating procedures”.

Other Twitter users asked if they could now go visiting, with some saying they hadn’t seen their parents in a long time.

The Star has reached out to Annuar for his comments over the matter.

Football: Soccer-Barca will miss Messi but others get chance to shine – Nagelsmann