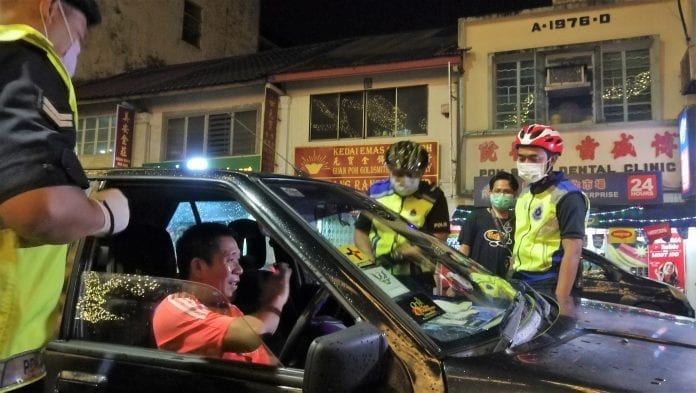 KUCHING: Police arrested 56 more individuals for defying the movement control order (MCO) between 8am on Monday and 8am yesterday.

“This was followed by Miri with nine; Padawan (eight); Betong (four); Sarikei (three); two each in Sri Aman and Belaga; and one in Bintulu.

“The latest figure brings the tally of arrests made throughout Sarawak to 1,823 since March 18,” he said in a statement.

Aidi added that so far, 98 individuals have been charged in court for the offence.

To date, the total of individuals charged in court for violating the MCO stands at 1,157.