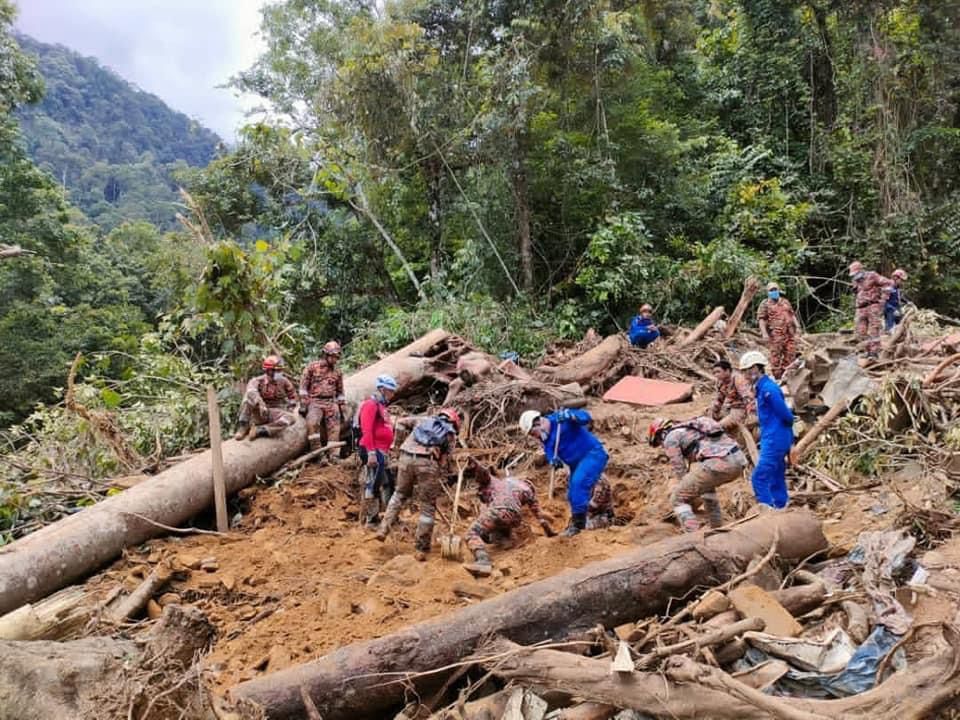 However, no casualties or damage were reported during the noon incident which and the water level receded soon after.

Kedah Fire and Rescue Department assistant director (operations) Mohamadul Ehsan Mohd Zain said firefighters monitored the area and found the incident was not as severe as the first incident on Aug 18.

“We monitored the situation at 2pm based on a video that went viral on social media in connection to the water surge incident at Titi Hayun,” he said.

The Gunung Jerai mudflow in Kedah On Aug 18 claimed four lives and affected about 1,000 houses in the Yan and Kuala Muda districts. – Bernama