Appeal for more tyre businesses to reopen during MCO 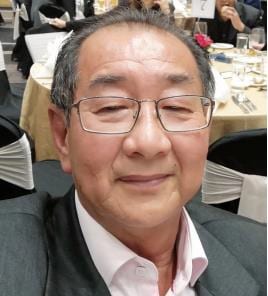 Appeal for more tyre businesses to reopen during MCO

Its president Herman Yee Nyuk On said the association continued to receive numerous calls and enquiries from the general public on when more tyre shops and tyre distributors could be operational.

Since the MCO was declared by the Malaysian Government from March 18, he said all businesses have stopped, except those providing essential services.

However, at the beginning of April 1, he said a directive from the Chief Minister’s Department allowed some tyre shops and workshops, registered with the Public Works Department (JKR) and the respective district councils, to be operational and serve all government vehicles such as Fire and Rescue Department, police, army, hospital ambulances as well as transport vehicles providing logistical support for essential services like food and postal services on Mondays, Wednesdays and Fridays.

On April 10, the Ministry of International Trade and Industry (MITI) allowed additional sectors to operate and this includes the automotive aftersales industry.

Meanwhile, he said the Road Transport Department (JPJ) and Puspakom, through a directive issued by the Ministry of Transport on April 22, will reopen to the public with effect from April 29.

He said the Tyre Association representing its members would be ever ready to cooperate with the government to ensure the eventual steps for tyre businesses to be operational be undertaken without compromising the health and safety of our workers and the general public.