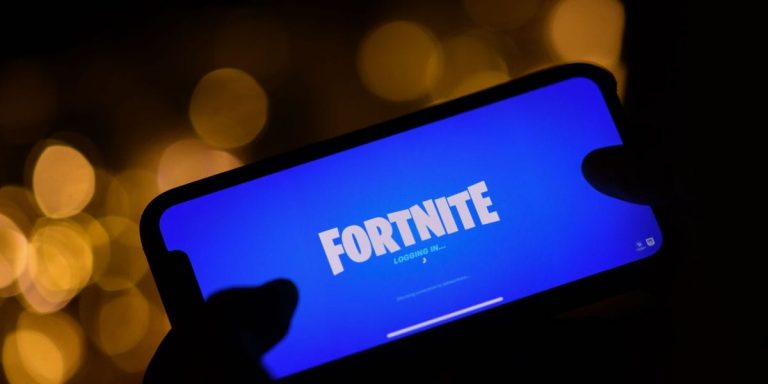 U.S. District Judge Yvonne Gonzalez Rogers said the dispute isn’t a “slam dunk” for either side at the start of a virtual hearing Monday.

Apple faces a backlash from some developers who say its standard App Store fee of up to 30% and other policies are unfair and designed to benefit iPhone maker’s own services. The fight blew up Aug. 13 when Epic told customers it would begin offering a discounted direct purchase plan for items in Fortnite, and Apple then removed the game app, cutting off access for access for more than a billion iPhone and iPad customers.

Apple also cut off Epic’s graphics technology, known as Unreal Engine, a suite of software used by developers to build 3-D games and other products.