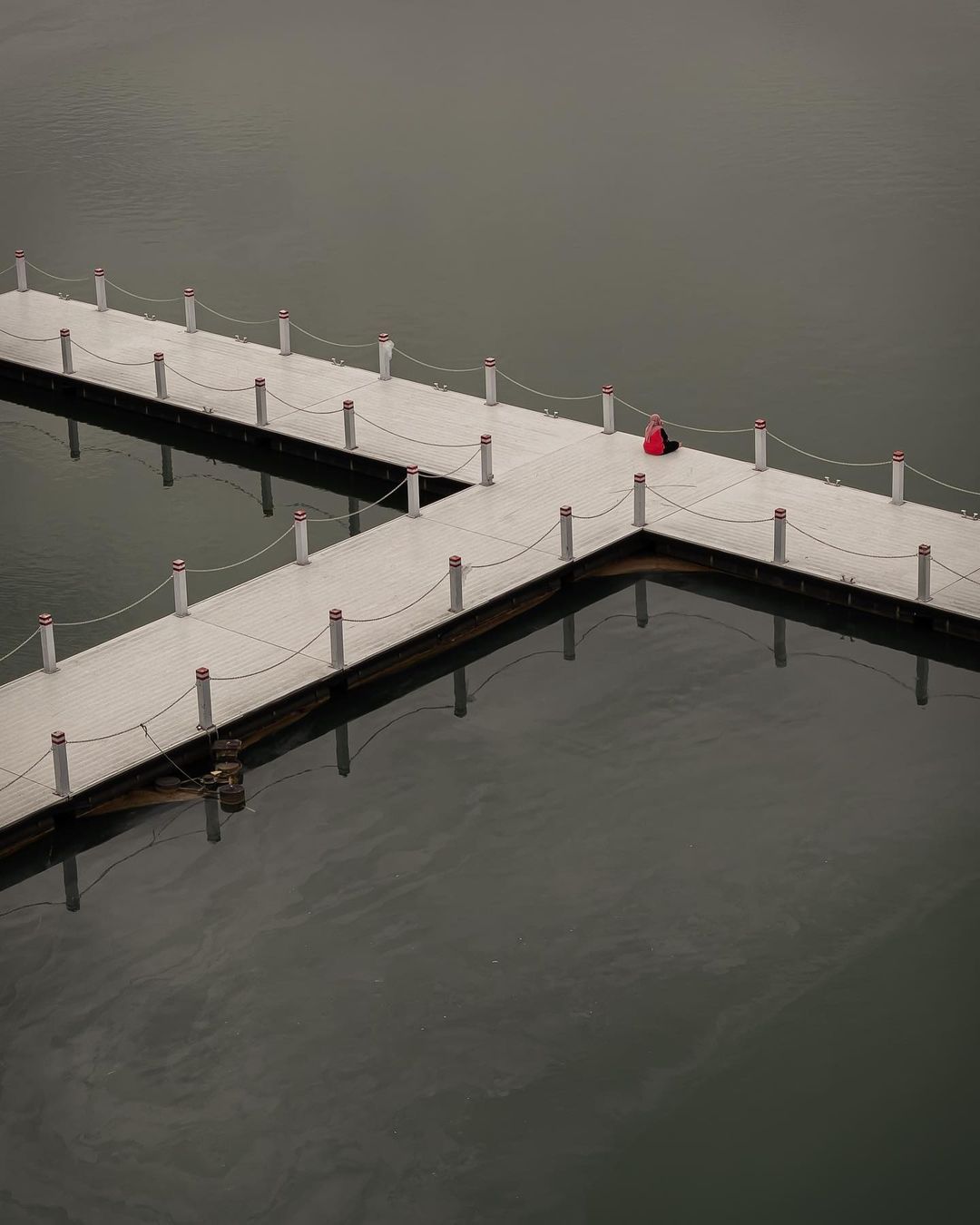 PETALING JAYA: Apple kicked off the New Year by that includes a photo taken by a Malaysian student on its Instagram web page.

The photo posted on Jan 1 was captioned “Take a step back and look at the big picture..” and featured a lone determine sitting on a pier. The picture was shot by Ling Hou Wah, a 17-year-old student from Puchong, Selangor.

“I really did not expect to be featured. I took the photo in January last year and only posted on my Instagram page in July. In December, Apple emailed saying they are considering the photo to be featured on their Instagram page and needed me to provide some information,” Ling mentioned when contacted by LifestyleTech.

Ling shared that he took the photo from an commentary deck on the Kepong Metropolitan Park in Kuala Lumpur.

“I believe the person in the photo was part of a group taking wedding photos at the pier. I wanted to achieve a minimalist shot so I decided to just focus on the person looking at the water. For me, the picture is about the sense of calmness,” he mentioned.

Ling added that he’s grateful to have his photo featured on Apple’s Instagram the place it has obtained greater than 98,000 likes. He began creating an curiosity with pictures in 2018.

“Photography is a hobby and avenue for me to relieve stress. Whenever I feel bogged down by online classes and revisions to prepare for SPM (Sijil Pelajaran Malaysia), I will take time off to shoot some photos,” he mentioned.

Apart from taking photos with his cell phone, Ling additionally dabbles in drone pictures. More of his work could be seen on his Instagram page.

The Apple Instagram web page has over 27 million followers the place it options photographs taken by iPhone customers from around the globe utilizing the hashtag #ShotoniPhone.

Velodyne Lidar CEO to step down