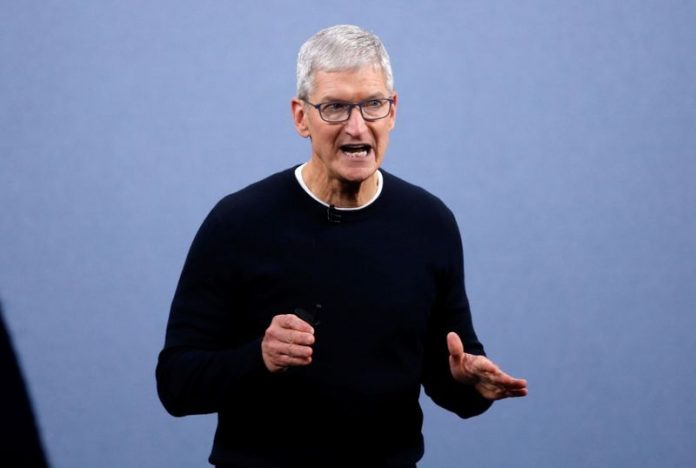 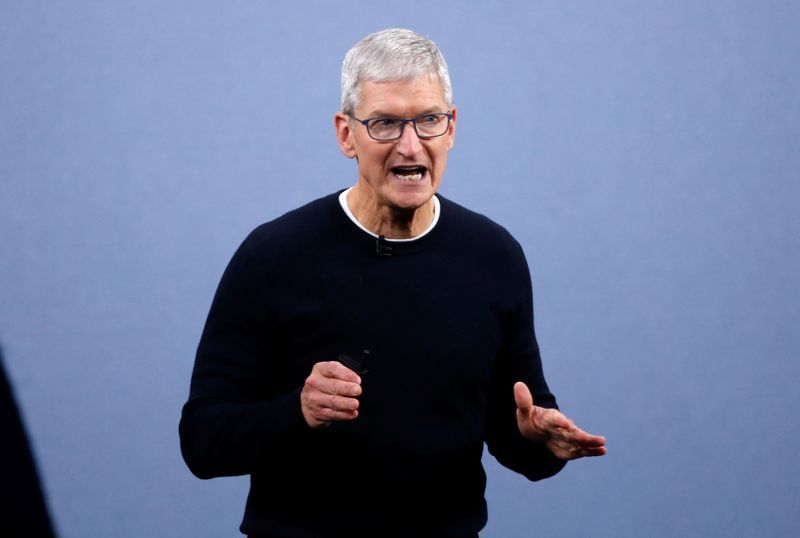 BRUSSELS/PARIS (Reuters) – Apple Chief Executive Tim Cook on Wednesday said that proposed changes to a draft EU tech law known as the Digital Markets Act (DMA) were not in the best interest of users.

Cook did not mention what the changes he was referring to.

EU lawmaker Andreas Schwab, who is leading the European Parliament scrutiny of tech rules proposed by the European Commission, wants to toughen up the legislation and also narrow its scope to only Alphabet unit Google, Amazon, Apple and Facebook.

Cook was speaking remotely at an event organised by video media Brut in Paris.