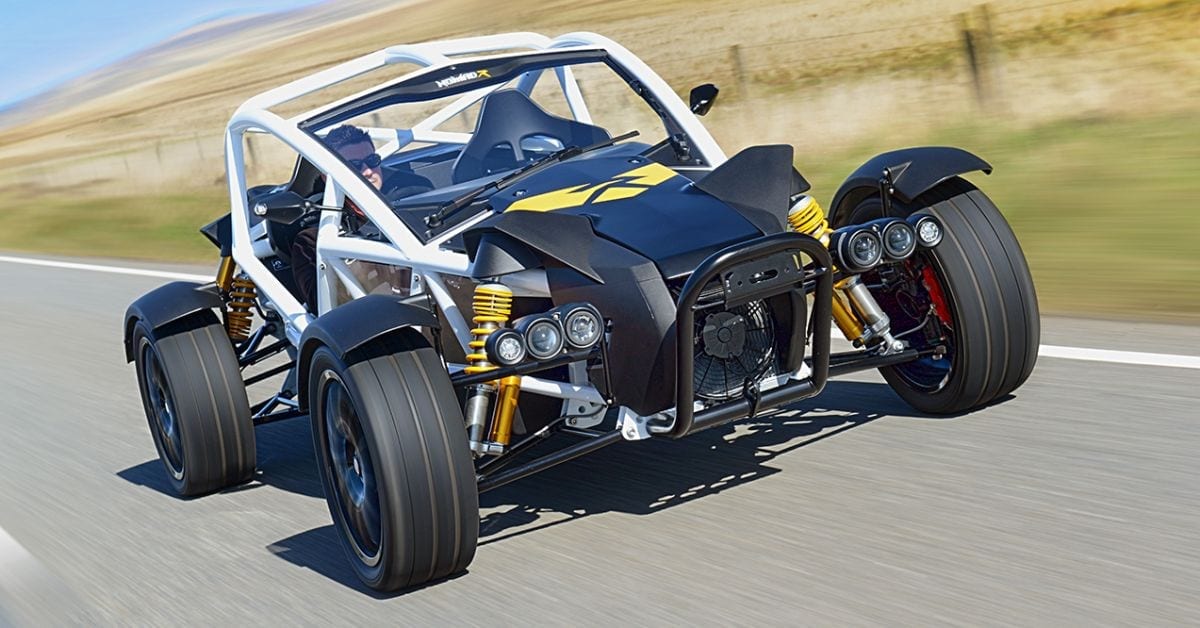 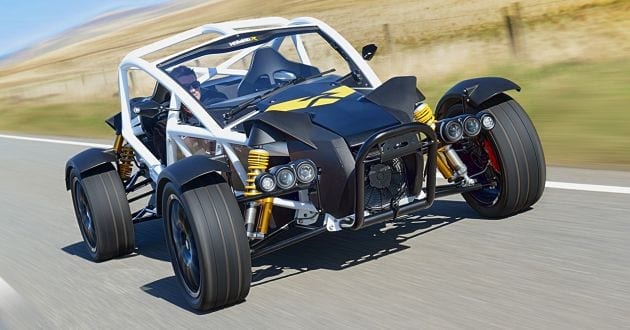 Ariel Motor Company has unveiled the new Nomad R, which is a limited-edition version of its barebones, speedy off-roader that will be sold in extremely small quantities – just five units will be made. Each one will cost 64,500 British pounds (RM345,356) and be built to order by one technician to make things extra special.

Key to this added grunt is the Eaton supercharger that runs at 11 psi, along with a fabricated aluminium air to water charge cooler to optimise intake temperatures. Along with a revised Sadev six-speed, close-ratio sequential gearbox and limited-slip differential taken from the Atom V8 and Atom 3.5R, the rear-drive Nomad R takes 2.9 seconds to get from 0-96 km/h (0-60 mph) and will hit 195 km/h.

What little bodywork you see is comprised of a mix between composite and rotationally moulded parts, with high vulnerability areas designed to withstand abuse. Model-specific graphics and seats lifted from the Atom 4 with full harness seat belts are other items that come with the Nomad R, and customers will also have plenty of options to choose from when making their purchase.

CITF says 956,609 AstraZeneca vaccine slots snapped up in an hour, apologises for technical...