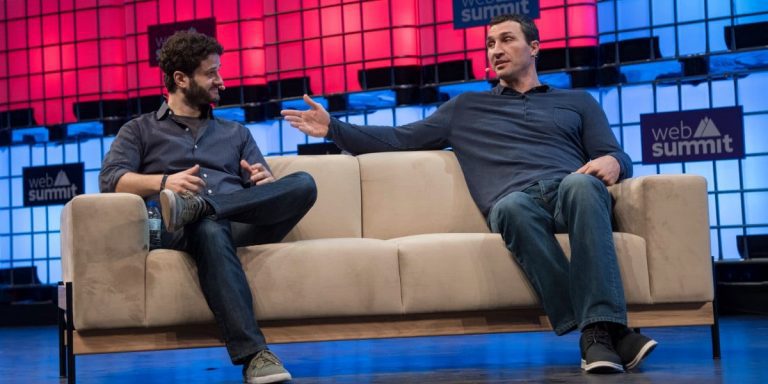 Asana, a corporate software maker started by a Facebook co-founder, filed to go public via a direct listing, revealing a net loss that has more than doubled year over year.

The San Francisco-based startup filed paperwork for the listing Monday. Unlike a traditional initial public offering, no new money is raised in a direct listing, which usually sees existing investors start selling their stock as soon as trading starts with no lockup period.

Asana has recently been trading on the secondary market at a value of around $5 billion, a person with knowledge of the matter told Bloomberg this month. The secondary market valuation is an important element of a company’s price discovery process in a direct listing, since no new shares are sold.

Asana plans to list its shares on the New York Stock Exchange. The NYSE, a subsidiary of InterContinentalExchange Inc., has been the venue for both of the high-profile direct listings so far, Spotify Technology SA and Slack Technologies Inc.