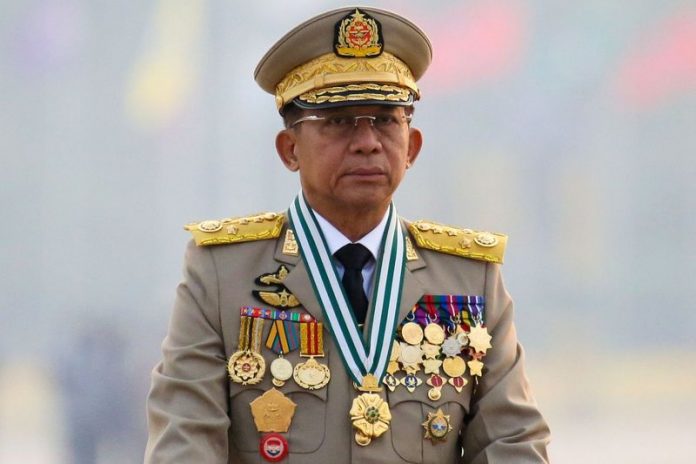 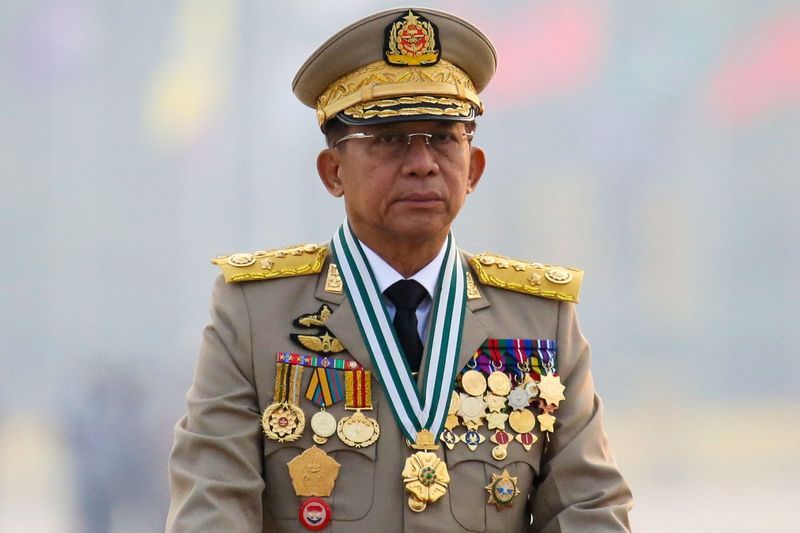 (Reuters) – Two envoys from the Association of Southeast Asian Nations (ASEAN) held talks in Myanmar with military ruler Min Aung Hlaing, army-run TV reported, as part of a visit aimed at ending a bloody crisis in the country.

ASEAN has led the main international diplomatic effort to find a way out of the crisis in Myanmar, triggered by a Feb. 1 military coup.